What Do Narcissists Want?

Narcissists are perplexing. On the one hand, narcissists brag, show off, and groom their appearance to grasp others' attention. In these instances, they are seen as charming, inspiring, and attractive. On the other hand, narcissists quarrel, lash out, and do their best to derogate others. In these instances, they are seen as insulting, belittling, and intimidating. What underlying motive reconciles these seemingly contradictory behaviors? We and our colleagues investigated this question in a recent study.

What Relationship Dynamics Do Narcissists Want?

Narcissism comprises feelings of grandiosity, a sense of entitlement, and a desire for respect and admiration. It is a normal, everyday personality trait that characterizes everyone to a lesser or greater extent. Narcissists, then, are those with relatively high levels of narcissism.

We studied the same group of people (both high and low on narcissism) on repeated occasions to find out what motivates them. First, we asked them to report how much they liked having, or disliked losing, power and affiliation. Second, we measured how much they smiled (indicating liking) or frowned (indicating disliking) in situations that elicited experiences of power and affiliation. Third, about a year later, we observed their power- and affiliation-seeking way of behaving in a routine conversation with an experimenter.

It was clear that narcissists wanted power. Compared to non-narcissists, narcissists reported enjoying power and showed decreased smiling when powerless. One year later, they also engaged in power-seeking behaviors, such as boasting and interrupting the experimenter.

Thus, while most people prioritize affiliation over power, narcissists do not. And although most narcissists pursue power without sacrificing affiliation, rivalrous narcissists might be willing to sacrifice their close, caring relations for the sake of power.

What Does Narcissism Bring?

People often see narcissism as a liability: an inability to forge intimate and enduring relationships with others. However, the findings of our study offer an alternative explanation: Narcissists may not necessarily lack the capacity to feel or care for others, but they may sacrifice some relationships as they pursue power. What may be perceived as lack of social etiquette can be a very effective, coordinated system of behaviors geared at pushing power competitors aside.

Narcissists tend to rise in positions of power: More so than others, narcissists ascend the organizational ranks, reach celebrity status, and obtain positions of political power. In some sectors, the relentless pursuit of power can pay off. One should be willing to stand out, compete, order others around, and even forego relational ties that hinder ascension in the organizational ranks. Narcissists look like they are cut out for this.

Do narcissists only want power in their relationships? No. As our study shows, many narcissists also want to love and be loved as much as non-narcissists do. At the same time, narcissists' well-being hinges on power. Therefore, if you want to please a narcissist, submit. Give them the power they so eagerly need.

Stathis Grapsas is a postdoctoral researcher at Utrecht University, the Netherlands. He studies how our desires relate to how we think, feel, and behave.

Eddie Brummelman is an Associate Professor in Child Development and Education at the University of Amsterdam. He studies the developing self. 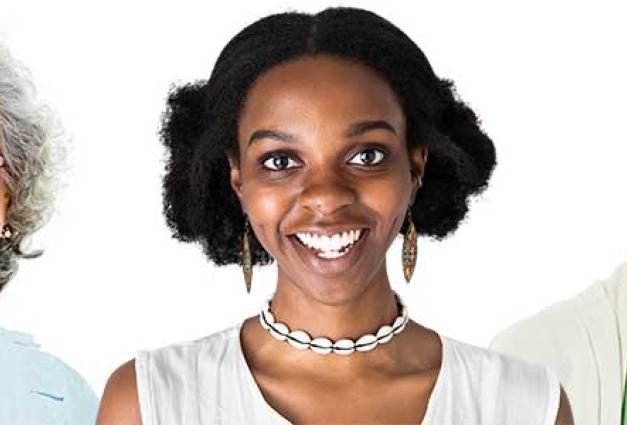 BY Valory Mitchell
Here are highlights from the largest and longest study of women’s adult development!
Character & Context Blog 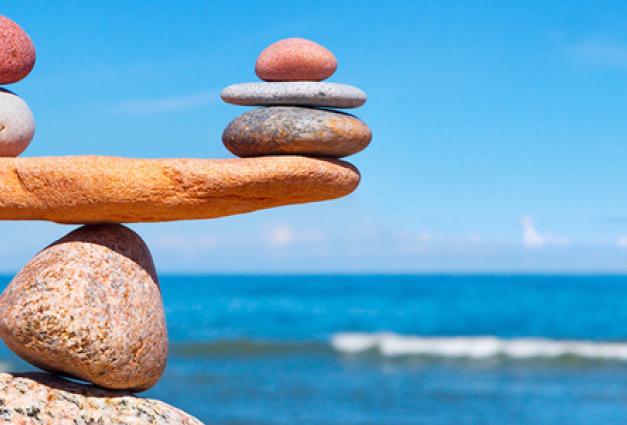 What Is Your Single Greatest Life Challenge?

BY Henry R. Cowan
How we think about challenging personal events in the past relates to our present-day mental health.
Character & Context Blog 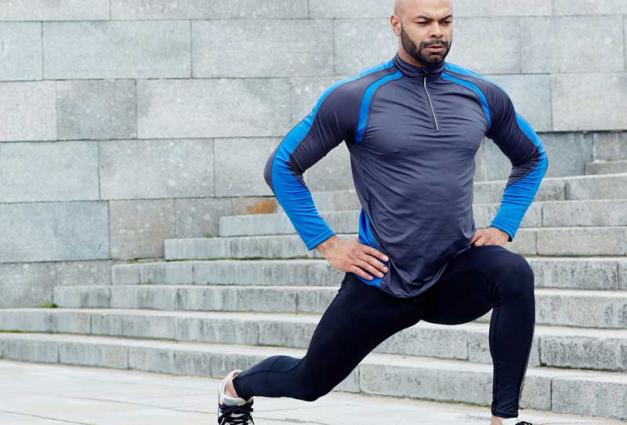 BY Samantha Lapka and Franki Kung
Having high self-control leads to lots of benefits, but does it also come with social costs?
Character & Context Blog