What Traits Help Us to Grow Up?

A successful transition to adulthood might depend on your teenage personality.

Being in one's twenties can bring confusion, but also possibilities. As someone currently living in the UK in her early twenties, questions which engrossed my own and my friends' lives included things like: Should I take that job? Do I want a long-term relationship? Should I just remove myself from the impending responsibilities of adulthood and go travelling instead?

Even though I am a researcher, I don't feel like a real-life adult just yet—I'm not settled in a stable long-term career or have a mortgage; neither am I married or a parent. But I'm not a teenager either—I have responsibilities, I pay my taxes and car insurance, and I don't have to ask my parents every time I leave the house. This age feels like one where I'm stuck in between two life phases.

This is a relatively universal experience for many young people growing up in the western world today. The life phase between 18-29 years has been nicely termed emerging adulthood by developmental psychologist Jeffery Arnett. Explorations of identity, instability, and feeling in-between are some of the features which fill this life period. However, little is known about what factors matter for emerging adulthood. For example, are there differences between people which predict how they develop during this critical juncture in adulthood? Do the teenage years matter at all for this?

How Do Personality and Intelligence Fit In?

Perhaps these traits in adolescence are important for outcomes during emerging adulthood. Both intelligence and personality have been associated with educational and social-emotional development in childhood, but little is known about their role later on in life. At the same time, we recognized that these traits don't exist in a vacuum, because an individual's social and economic environment is also likely to play a role. As a result, we explored how family background, or socioeconomic status (SES), which incorporates things like parental occupation and education, might also affect how we grow up, directly or by interacting with our personality traits and intelligence.

We analyzed data from the UK Twins Early Development Study (TEDS), a longitudinal study which followed over 10,000 twin pairs from birth to age on intelligence, personality, educational outcomes, mental health problems, and relationships. In our study, we included over 2,000 people who had been assessed on intelligence and personality at age 16, and educational and social-emotional outcomes at age 23.

We found that one's teenage personality is indeed connected to social and emotional adjustment during emerging adulthood. The more neurotic you are as a teenager—that is, how anxious and sensitive you are the more likely you will experience poor well-being, behavior problems, and engage in bullying behaviors at age 23. On the other hand, higher extraversion, which describes how outgoing you are, increases the likelihood of risk-taking and anti-social behaviors, as well as alcohol abuse.

We also looked at emerging adults' educational attainment, which is a key measure of success that has been shown to affect employment, income, and health throughout life. We found that family SES was the strongest predictor of educational attainment, which makes sense given access to university and college is very expensive in many places, including the UK where we conducted the study.

However, what was really interesting is that we found intelligence and some personality traits—conscientiousness, which reflects care and responsibility over one's actions, organizational skills and motivation, openness to experience, which reflects broad-mindedness and a willingness to try new things, as well as ambition and curiosity, might actually compensate for this effect of family background. These traits were more important in predicting attainment for those from less privileged families, rather than those with more resources. Importantly, however, these effects were small and do not suggest a full catch-up effect for those from the poorest backgrounds, which only highlights the pervasive nature of family SES on outcomes. However, our results still suggest this combination of traits could support emerging adults with their educational attainment.

How might we use this information in the future? There is some evidence that personality, despite staying generally consistent, can be shaped by interventions and experiences. Our findings suggest that fostering positive combinations of personality traits such as high conscientiousness, openness, ambition, and curiosity in young people from less well-off backgrounds, could help alleviate some educational inequalities. As well as educational attainment, our findings about the direct effects of personality for social-emotional adjustment could help researchers develop ways to enable all young people function better during the instability of emerging adulthood.

Of course, other factors might affect outcomes and development during emerging adulthood, for example, cultural differences. The opportunities afforded to emerging adults are highly dependent on the society they grow up in (for example, getting married and having children early in your twenties is still commonplace in much of the world). But in our ever-changing world, what is true is that emerging adults will continue to carry the responsibilities for the next generation. As a result, identifying the characteristics that can help support their development, like personality, and the structural factors that may hinder it, is crucial in helping emerging adults to become resilient and productive members of society.

Zainab Haider is a doctoral student in Health Psychology at the University of Leeds, where she is working on developing and optimizing behavioral interventions. 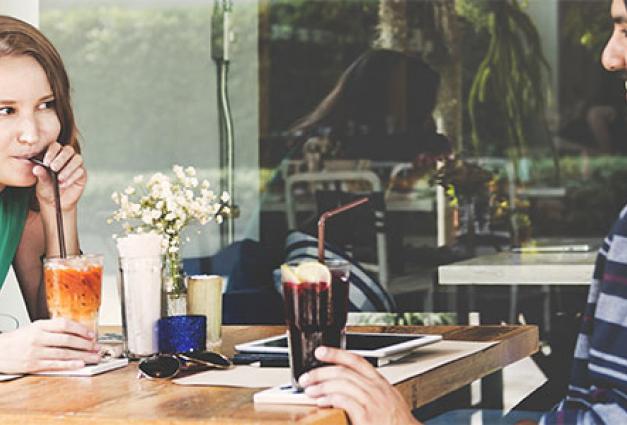 BY Trista Harig and Brian Collisson
Nearly a third of women—particularly those with narcissistic, Machiavellian, and psychopathic traits—have dated someone just for a free meal.
Character & Context Blog 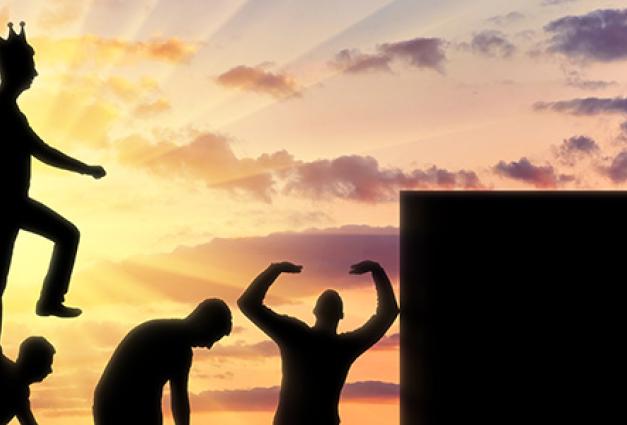 Do Narcissists Lack Empathy? It Depends

BY Greta Urbonaviciute
Whether narcissists lack empathy or not largely depends on what we mean when we say “empathy.”
Character & Context Blog