Who Has More Sympathy For the Poor?

"My father was a coal miner." In the United States, you often hear about the successful and powerful endear themselves to the general public by boasting of their humble origins. The upwardly mobile burnish their image of being self-made and highlight their common origins with the common folk—communicating the sentiment: Unlike other rich folks, I've been in your shoes and I understand your struggles.

Does the general public indeed view those self-made individuals (the Became Rich) to be more sympathetic toward the rest than those born into wealth (the Born Rich)? More importantly, are the Became Rich actually more sensitive to the challenges of the poor than are the Born Rich? Here, we seek to answer both questions.

Although people may assume the Became Rich to have more sympathy for the poor, does this comport with reality? Past research finds that having succeeded on a task can lead people to think of the task as less difficult, which reduces empathy toward those failing on that task. Based on this, it is plausible that the Became Rich who had moved up the socioeconomic ladder may think that it is less difficult for others to move up as well, relative to the Born Rich who have no such experience.

The Became Rich Might Say, "I Did It, So Why Can't They?"

To test this, we recruited approximately 1,000 wealthy individuals in the U.S. and examined their views on the poor and social welfare. And indeed, contrary to the beliefs we had documented, we found that compared to the Born Rich, the Became Rich thought it easier to improve one's socioeconomic conditions in the U.S. These beliefs, in turn, were associated with reduced sympathetic attitudes toward the poor and lower support for wealth redistribution.

To test this out in another way, we asked people to imagine themselves experiencing upward mobility (versus beginning at the top and staying there) in a company. Supporting our previous findings, those who simply imagined having experienced upward mobility in the company thought it easier to move up in the company than participants who imagined themselves starting and staying at the top, which led those imagining having climbed the ladder to have reduced sympathy and support for those failing to move up in the company.

Thus, what you believe about rich people may not be all true, at least when comparing people born rich to people who made their way up. Upward social mobility may be admirable, but it may also blunt the sympathy that the newly haves have for those who are still struggling.

Hyunjin J. Koo is a PhD student in Social/Personality Psychology at the University of California, Irvine. Her research focuses on how beliefs about social mobility shape everyday thoughts, feelings, and behaviors.

Paul Piff is an associate professor of psychological science at UC Irvine, where he also directs the Morality, Emotion, and Social Hierarchy Lab. Dr. Piff's research examines the psychological impacts of inequality, the origins of human kindness and cooperation, and the interconnections between the natural environment and sociality.

Azim Shariff is a professor of psychology at the University of British Columbia, where he directs the Centre for Applied Moral Psychology. His research covers a variety of topics including the psychology of religion, politics, economics, and emerging technological trends. 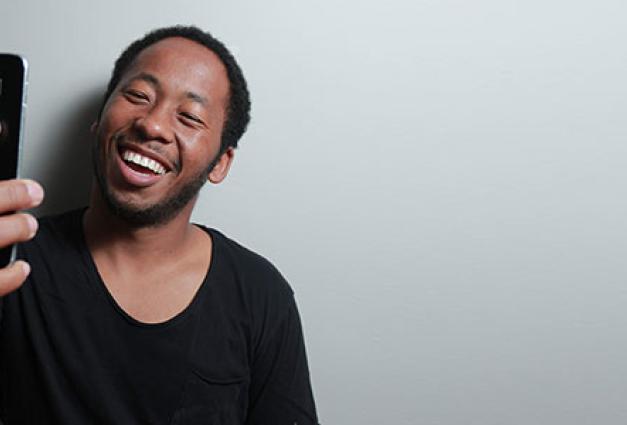 Photographic Appeal Lies Also in the Personality of the Beholder

BY Ville-Juhani Ilmarinen
It can pay to appear fresh, clean, and relaxed in a photograph, but it is also important to know your audience.
Character & Context Blog 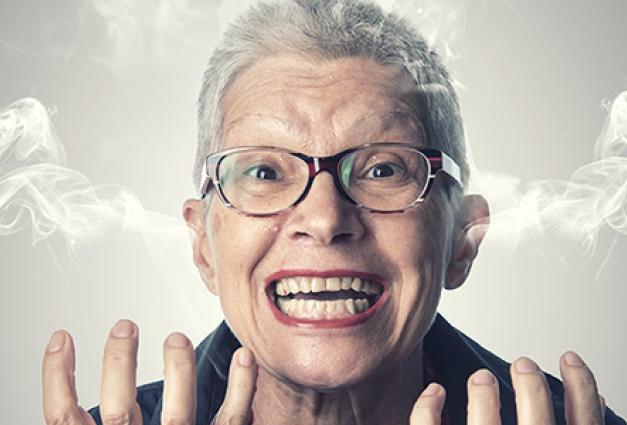 BY Justin F. Landy
How strongly you feel your emotions is related to how strongly you judge other people’s bad actions – and lots of other things.
Character & Context Blog