How Are Your Personality and Health Interconnected Over Time?

Psychologists have long found that personality is related to health. People who are higher on positive personality traits such as conscientiousness, and lower on negative personality traits such as neuroticism, are more likely to maintain good health than others. As both our personality and health can develop and change over time, how are they interconnected with each other over time? For example, if we become more extraverted over time, will it make us healthier at later points in our life? At the same time, as our health improves, will it in turn make us more extraverted? In these examples, the arrows can go both ways between personality and health.

My colleagues and I looked at three large long-term studies to answer these questions. Across the three studies, people's personality traits and different health outcomes were both assessed at multiple time points over 9 to 24 years, with the average time lags of 1.8 to 4.6 years between assessments.

Positive Development in Personality is Related to Health Improvement

Positive development in personality traits within people, especially decreases in neuroticism and increases in extraversion, showed small but meaningful predictive effects on improvements in different health outcomes later in life, including people's perception of their own health, their general disease level (sum of diagnoses of different types of diseases), some specific diseases, and motor functioning. This means that when people become more extraverted and less neurotic over time, they are more likely to have better physical health at later measurement occasions.

But Also, Health Improvement is Related to Positive Development in Personality

On the other hand, we also found small but meaningful effects of improvements in health on later positive changes in personality traits, notably for neuroticism, extraversion, openness, and conscientiousness. Thus,  when people's health improves, they are likely to become less neurotic and more extraverted, open to experiences, and conscientious.

In some cases, we observed reciprocal relations between positive personality development and health improvement—what you might call a benevolent spiral. For example, when people became less neurotic, they were likely to have better perceptions of their own health, lower levels of diseases, and better motor functioning later in life; such improvements in health, in turn, then contributed to making people become less neurotic. These findings mean that personality and health can reinforce each other in a reciprocal way over time. There can be upward spirals that as people become increasingly mature in their personality traits (for example less neurotic, more extraverted), their health is likely to benefit from such positive development in personality traits and thus, shows improvements later in life. At the same time, improvements in health can in turn contribute to maturation of personality traits over time as well. However, a negative mutual reinforcement may result in developmental processes of personality that are deleterious to physical, psychological, and social functioning, leading to worsening health conditions.

Jing Luo is a research assistant professor in the Department of Medical Social Sciences in the Feinberg School of Medicine at Northwestern University. Her research focuses on personality development, stress, and health across the lifespan.

Bo Zhang is an assistant professor in the School of Labor and Employment Relations and the Department of Psychology at the University of Illinois at Urbana-Champaign. His research focuses on personnel selection and assessment and modeling of personality.

Daniel K. Mroczek is a professor in the Department of Medical Social Sciences in the Feinberg School of Medicine and the Department of Psychology at Northwestern University. His research focuses on personality development, health, and aging. 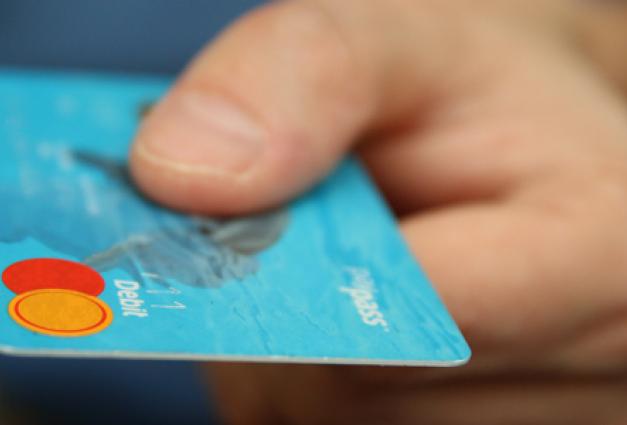 Does Your Personality Make You a Holiday Season Scrooge?