Bodybuilding: Behind the Stage

Competitive bodybuilding is an unusual sport. Rather than a test of a specific action or skill (throwing a shot put, jumping a series of hurdles, landing leaps while gliding across ice on skates), bodybuilding competitors are evaluated against each other based on body composition and poise. Bodybuilding competitions date back to male beauty competitions from ancient Greece, but modern forms of bodybuilding can be traced to physique competitions that began in the early nineteenth century. Bodybuilding is distinct from the popular recreational and health practice of going to the gym, in that bodybuilders seek to attain an unusual level of muscularity and leanness that goes beyond what most people who exercise would see as a goal.

Bodybuilding is Often Seen as Pathological

Bodybuilding, as an extension of gym culture, has often been viewed as unhealthy. The dominant framing of muscularity by researchers is that it reflects pathology—perhaps to make up for inadequacy, to dominate others, to enact sexism, as a reflection of narcissism, or as a literal embodiment of toxic masculinity. Were this to be the case, it would follow that the stressful and competitive environment of a bodybuilding competition would activate these pathologies, making bodybuilding environments competitive, hostile, and sexist.

The stress of a bodybuilding show builds from long before a competitor gets on stage, under blinding stage lights, in little more than underwear, in front of potentially hundreds of people. Long before the show, a competitor has spent months preparing for a specific show (there are usually shows about weekly for most of the year in most states, given the increasing popularity of bodybuilding). Just before the show, the competitor enters "peak week," or the time at which they perform the final set of actions to get their body ready for the show. These behaviors largely include limiting carbohydrate intake (which was usually already low in the week before the show) to almost nothing, or manipulating sodium and water intake. Before the show, competitors get tanned—these are not normal commercial spray tans but rather very dark body paint that accentuates muscles under stage lights. Tanning is done nude or nearly nude, with several competitors being tanned at once. Many competitors may also be coming off of long runs of the use of anabolic steroids (most shows, except those in "natural" leagues, do not conduct drug testing). This combination of long investment before the show, hormone changes, and vulnerable environments with direct comparisons to others seems fertile ground for hostile interactions and extreme competition.

The Facts Are Therefore Surprising

Yet, this was not the case for most in our in-depth study of 11 competitive bodybuilders. Our participants cited mistaken assumptions and expectations of the competition, by others and by themselves, that the environment would be toxic, vain, or hypersexual. Instead, they reported experiencing friendly and supportive interactions, despite feeling vulnerable and drained. They reported that being overly competitive would be out of place—"the work is done," as they said, and attempts to psych out competitors would be out of place. They noted comparisons to others, but mostly in terms of functionally trying to guess the order of the final winners.

Prior work might suggest that sexism would dominate interactions; participants noted limited interactions between men and women and that these were seen as friendly when they occurred. Prior work might also suggest that the vulnerability present (taking part in an appearance-based competition while spending time nude with other competitors) might activate homophobia—but the gay participants in the study noted no homophobia in their backstage experience.

Aside from these mostly positive experiences, participants did have some struggles. They noted that competitions were sometimes disorganized or the results were seen as unfair. But, overall, participants noted a friendly environment with positive interactions, with several reporting that they left competitions with new friends. Despite the possible reputation of bodybuilding as negative or even pathological, these competitions existed, for most of our participants, as non-hostile and even welcoming environments. Stereotypes about "'roided out," aggressive bodybuilders don't line up with participant experiences, but these stereotypes may die hard since so few people ever see behind the curtain.

Mike Parent is an Associate Professor in the Department of Educational Psychology at the University of Texas at Austin. His work focuses on health disparities and behavioral health. 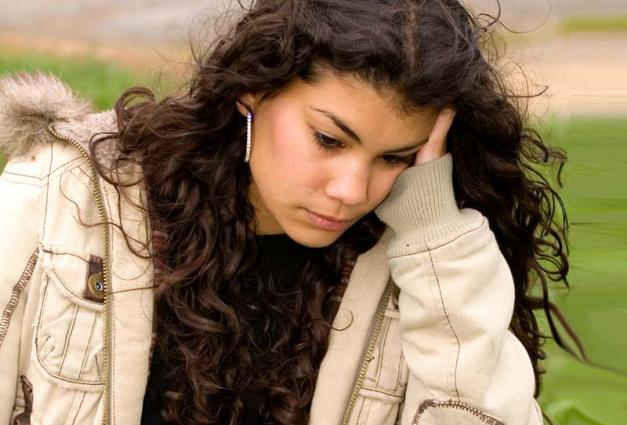 A Stranger in a Strange Land

BY Marco Marinucci
Who can best help migrants cope with the harm of social exclusion?
Character & Context Blog 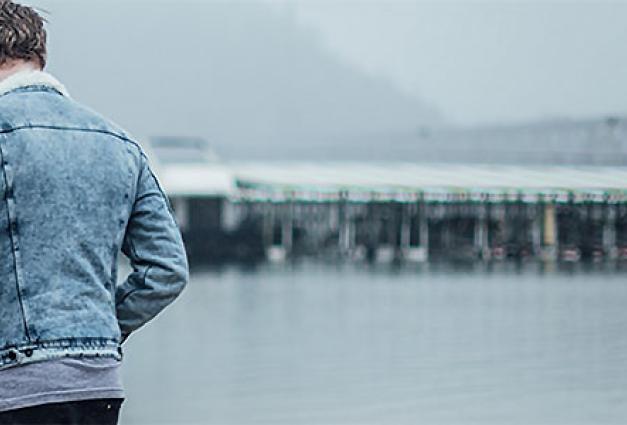 BY Yulia Chentsova Dutton
What do we feel when we are sad? It depends on culture.
Character & Context Blog 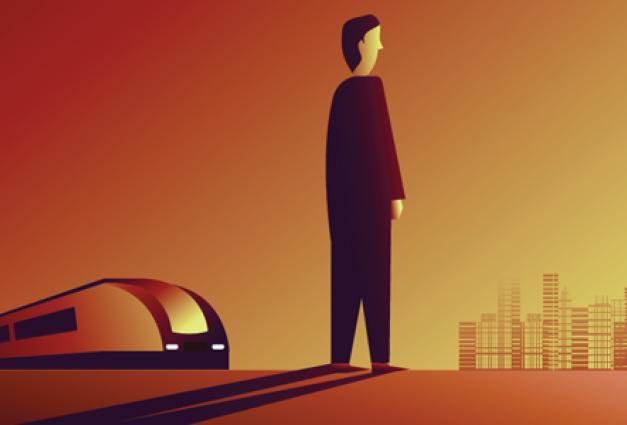 BY Patrick L. Hill, Felix Cheung and Anthony L. Burrow
Living an engaging life may not only help you but also your society.
Character & Context Blog