Anti-black racism has a long history in the United States, beginning with slavery, and continues to profoundly harm Black Americans today. Racism contributed to the tragic deaths of George Floyd, Breonna Taylor, and other Black Americans from police misconduct. Racism also leads Black people to receive harsher penalties for crimes, lower salaries, worse housing, and even to die earlier than White people.

Despite ample evidence, Democrats and Republicans in the United States disagree about the existence of racism. According to recent surveys, Democrats believe that we haven't done enough to address racism, that White people benefit from their skin color, and that being Black hurts a person's ability to succeed. But Republicans often reject these ideas.

Why Do Democrats and Republicans Disagree about Racism?

According to the Marley hypothesis, a notion inspired by the lyrics of Bob Marley, people who lack knowledge about America's racist past fail to appreciate the lingering effects of racism today. One possibility, then, is that Democrats know more about the history of racism, and this helps them see racism in the present.

We recently conducted two studies to test the Marley hypothesis. We recruited American adults, who identified as either Democrat or Republican, to complete the study for a small payment. We limited the study to White Americans, since in prior research we found that White Americans more often reject the existence of racism.

First, our participants completed a quiz assessing their knowledge of past racism. Participants responded "true" or "false" to items such as "The United States criminal justice system has historically delivered longer sentences to Black Americans than White Americans who commit the same crimes" (the correct answer to this item is "true"). All of the questions had an objectively true or false answer according to documented facts.

Results from the two studies agreed: Democrats performed significantly better on the quiz assessing knowledge of past racism than Republicans. Also, Democrats were far more likely to believe that racism is still a problem in American society than Republicans.

Due to the nature of our studies, we cannot conclude that superior knowledge causes Democrats to see more racism in the present than Republicans. However, social psychologist Courtney Bonam and her colleagues found that increasing White people's knowledge of past racism increases their concern about present racism. This suggests that knowledge of past racism may indeed influence beliefs about present racism.

Our findings have implications for current debates about racism. A recent series of articles on America's racist history, called the 1619 project, was embraced by Democrats but rejected by Republicans. Further, Republicans in several states have led an effort to remove books about racism from classrooms and school libraries (for example, Florida's Stop WOKE Act).

Although learning about past racism may be uncomfortable, we think it is essential for understanding racism in the present. Thus, restricting access to educational materials about America's racist past may only serve to perpetuate racism.

Moreover, the liberal versus conservative distinction exists in many countries across the world. A key task then for future research will be to examine whether liberals and conservatives in other countries disagree about racism, and whether knowledge contributes to such disagreements.

Bob Marley emphasized the importance of "knowing your history" in his popular song Buffalo Soldier. Our research echoes Marley's words, in that knowing about the history of racism appears to help people appreciate America's continued struggles with racism today. Although shameful, America's history of racism should not be ignored.

Ethan Zell is an associate professor of psychology at UNC Greensboro. His research examines self and social perception. 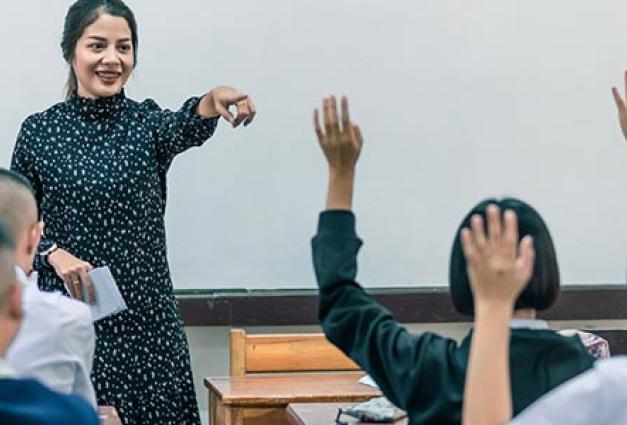 Who Can Talk About Systemic Inequality in the American Classroom?

BY Grace Rivera
What we think of teachers who discuss systemic inequality depends on the race of the teacher and our own political ideology.
Character & Context Blog

A Whiteness Pandemic Is Behind the Racism Pandemic

BY Gail Ferguson
Silence and inaction in the face of the oppression of Black individuals are key components of the “Whiteness Pandemic,” which, in my view, perpetuates the racism pandemic.
Character & Context Blog 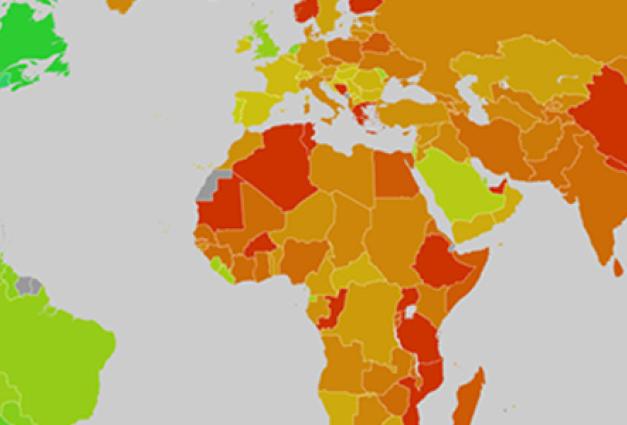