What do you enjoy most about teaching?

My favorite part of teaching is mentoring students through the process of conducting research. It is extremely rewarding when students start to really understand the research process and demonstrate a real desire to expand and develop their skills.

What are your current research interests?

A lot of my recent work has focused on issues surrounding narcissism. More specifically, I have been focused on understanding how the desire for status and the tendency to view the social environment as highly competitive play a role in many of the outcomes associated with narcissism.

What career path would you have chosen if you had decided to not pursue psychology?

My first exposure to the field of psychology was a high school course taught by a social studies teacher who also happened to be a self-taught hypnotist. The course itself was not particularly engaging and largely involved us reading the assigned chapters in our textbooks during class while he sat at his desk reading the newspaper. However, he would sometimes tell us bizarre stories about his use of hypnosis that really captured my attention (e.g., trying to hypnotize his mother-in-law so that she would visit less often) and he even put on a hypnosis demonstration at the end of the semester using a couple of the students from the class (which I am pretty sure would no longer be allowed at most high schools). I was somewhat surprised when I took my first psychology course in college and realized that it had almost no coverage of hypnosis but I quickly became fascinated in psychology for other reasons. If I was forced to pursue a career outside of psychology, then I would consider becoming a novelist…which would almost certainly be a horrible decision because I have been “working” on my first novel for nearly twenty years and it is less than 1% finished.

Outside of psychology, how do you like to spend your free time?

I am fortunate to spend most of my free time with my wife who also happens to be my favorite person in the world. We enjoy watching television, eating junk food, blaming each other for our tendency to watch too much television and eat too much junk food, and going for long walks in an attempt to partially offset the negative consequences of our television watching and junk food eating. We do not have children so we devote a lot of our spare time and energy toward spoiling our cats.

What’s the best advice you have ever received?

The best advice that I ever received was to find a career that I loved. This advice helped me decide against pursuing a career as an accountant which I briefly considered during my freshman year of college. In fairness, it was really that advice combined with the fact that I could never actually bring myself to register for an accounting course that stopped me from becoming an accountant.

What is the best book you’ve read or TV show or movie you’ve watched recently?

My favorite TV show that I have watched recently is Foundation. The reason is that it is based on a science fiction series by Isaac Asimov that I discovered (and loved) during college. The premise of the series is that a mathematician develops a model known as psychohistory that is used to predict the future behaviors of large populations. I think that I enjoyed those books so much because I discovered them around the same time that I was really developing an appreciation for the field of psychology. 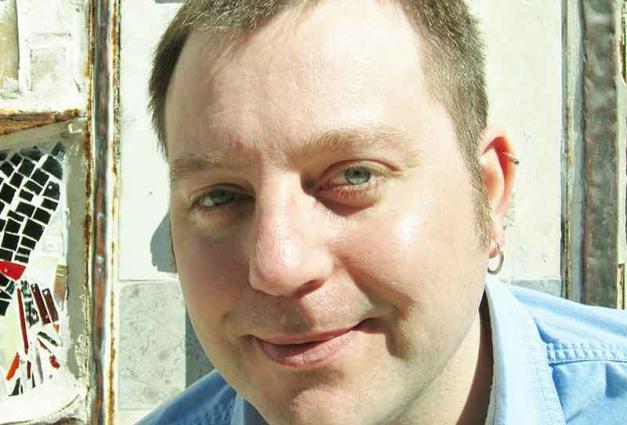 John M. Zelenski is a Professor of Psychology at Carleton University in Ottawa, Canada.
Member Spotlight 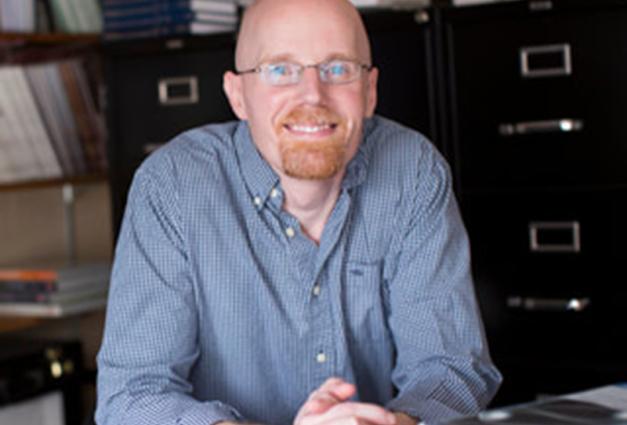 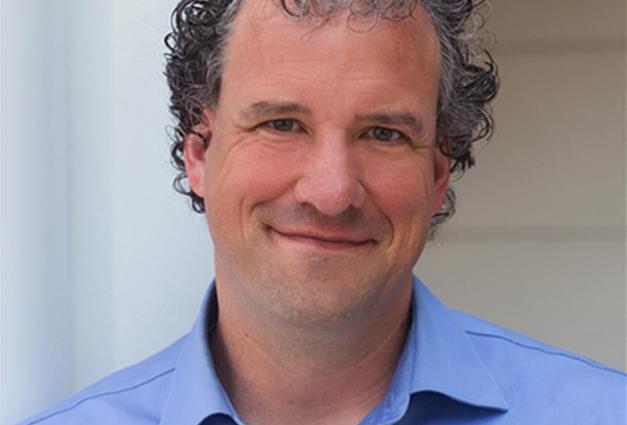 Nick Epley is the John Templeton Keller Professor of Behavioral Science and Director of the Center for Decision Research at the Chicago Booth School.
Member Spotlight