Howard Friedman is Distinguished Professor of the Graduate Division in Psychology at the University of California, Riverside, recipient of the campus-wide Faculty Research Award and the Distinguished Teaching Award. He is a James McKeen Cattell Fellow of the APS, and honored with the national Hurlock Beckman Award for “inspiring students to make a difference in the community.” His trade book, The Longevity Project (w. Leslie Martin), received the Books for a Better Life Award. Howard has attended social psychology meetings since the days when they sometimes ended with a harbor cruise.

What led you to choose a career in social and personality psychology?

It was the tuchus. As a college sophomore, I stumbled into a social psych course being taught that semester by Robert Abelson, because it fit well into my class schedule. Dissonance and cognitive consistency were the hot topics of the day, and he had just edited a huge handbook called “Theories Of Cognitive Consistency: A Sourcebook,” which they abbreviated as TOCCAS, pronounced tuchus. Among the dozens of contributors were many who were perfectly comfortable using insights from Jewish, Catholic, and various other minority group cultures as a hook into social behavior.

Abelson became my undergrad advisor and steered me into some remarkable seminars, including a nervous Irving Janis who was straying from his usual work to write a book about flawed social decision-making that he called Groupthink (inspired by Orwellian thinking). I still have the mimeographed chapter drafts. (FYI: A mimeo is a prehistoric pdf.)  A loquacious William McGuire who talked deeply for three hours every week about everything ever known about Attitudes and Attitude Change, without ever taking a breath. A research course where I did a study (later published) with a promising grad teaching fellow (TA) named Shelley Taylor. And a young gal in her first year as an iconoclastic assistant professor, named Phoebe Ellsworth. We did a gaze and social comparison study using a live 5-foot boa constrictor to induce fear [JESP 1978]. Phoebe also introduced me to her 30-something former professor from Stanford, who had just completed some kind of outlandish prison study. Who couldn’t love social psychology?

What led to your interest in research on social-personality psychology and health?

Every ten years or so, some prominent person in the field of medicine or public health discovers that health is not simply the absence of disease. They may bemoan the division of NIH into diseases and organs (Kidney, Eye, Arthritis; Cancer, Heart & Lung); or invent a new word like “wellness” or “well-being” or “biopsychosocial” and proclaim a need to turn proactively towards health; or they see that SES matters, or discover that ethnicity and culture is core to health. But not much changes, as MDs get paid to diagnose a disease and treat it with drugs or surgery. However, in social-personality psychology, we naturally must consider how people's thoughts, feelings, and behaviors emerge and change in social contexts. This means daily habits; pain and flourishing; stress and coping; personality and adherence; social relations and environments; and how these change across time. Social-health psychologists should be running many health research and health policy organizations but we aren’t. Yet.

What are you most proud of in your career?

Many years teaching the core concepts and theories of Social Psychology from their roots in examining propaganda, conformity, obedience, deviance, and prejudice. (Au courant, n'est-ce pas?). Writing textbooks about what it means to be a person. Uncovering personality (conscientiousness) and social pathways to thriving and longevity across the years. Collaborating to foster interdisciplinary approaches to understanding why some individuals flourish or recover while others falter or succumb. Writing trade books to spread the word. Mentoring very talented grad students to become mentors themselves!

What is something you’ve done in the field that no one would guess?

I helped a young Malcolm Gladwell understand charismatic social influence (influencers) when he was writing his first book, The Tipping Point. He was a quick study.

Do you have any advice for individuals pursuing a career path in social psychology?

Advice? A while back, I went to San Francisco to attend the 104th birthday party of a friend of mine who had first been studied by Lewis Terman in 1917 (in the Gifted Children study) and followed ever since. In his after-dinner speech, he thanked me for coming, which seems surprising, but he had tremendous appreciation (even at 104) for meticulous empirical study, theory-based, with reliable and highly valid measures, across time. But when asked by chitchat columns for advice about how to stay healthy and thrive to age 100, he responded, “Don’t fall.” 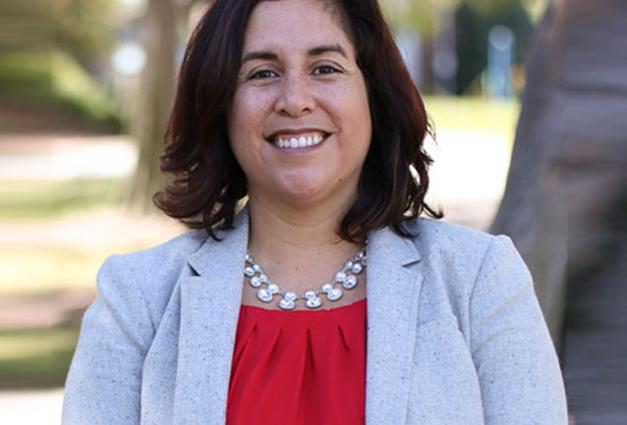 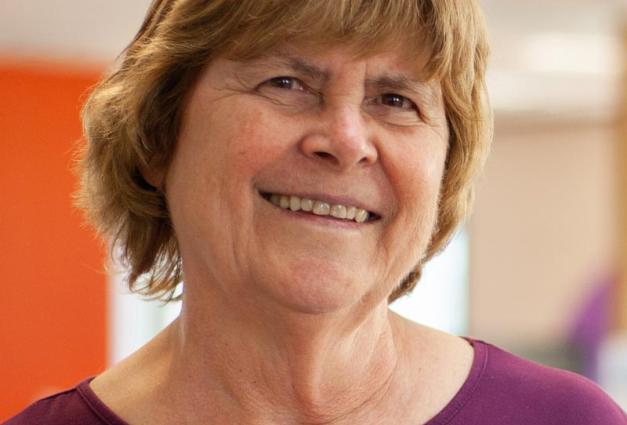 Marilynn Brewer is Professor Emeritus of Psychology at Ohio State University and has served as President of SPSP and Editor of Personality and Social Psychological Review.
Member Spotlight 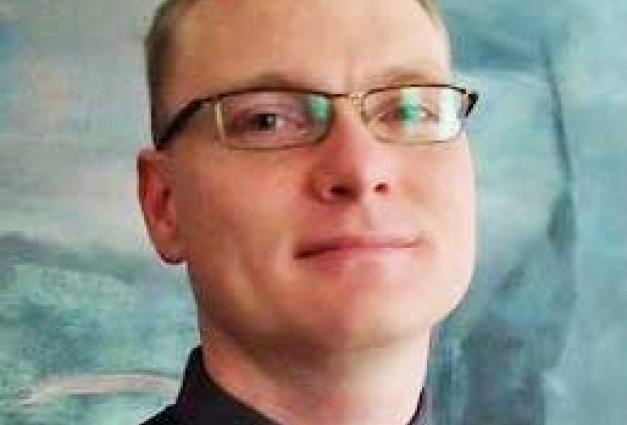