This ruling, which will have destructive consequences for the health of pregnant people and those who may become pregnant, is not aligned with SPSP's mission and priorities. Many states are now poised to implement laws that restrict reproductive rights. This includes Georgia, where we are currently set to host the 2023 Annual Convention.

We received concerns from members on all sides of this issue, deliberated on multiple occasions, and fielded a survey to get further information. Of the 950 members who responded to our recent survey, 85% were in favor of holding the Annual Convention in Atlanta as planned. Of those, 76% supported arranging opportunities for members to advocate for and support their values. That said, we understand that the majority does not always represent the voices of people affected by the decision.

The Board received remarks from members of the Diversity and Climate Committee (DCC). While the DCC did not reach a unanimous decision, some members raised concerns about remaining in Atlanta and shared recommendations for adjustments to our site selection policy.

After listening carefully to input from the DCC, the Convention Committee, and direct responses from the membership, and after discussing the many factors listed below, the Board of Directors unanimously voted to hold the Annual Convention in Atlanta as planned.

Given the recent uncertainty surrounding the convention location, we will be extending our Call for Submissions deadline to 11:59 PM ET on July 27, 2022.

We acknowledge and regret that some members will be harmed by this decision, because it means they will not be comfortable attending the convention. There were many important factors we considered in a possible relocation, falling under two key themes:

We weighed the feasibility of finding an alternative destination and explored these possibilities. Four of the cities contacted did not have the meeting dates and space available. The long-term viability of SPSP and the many initiatives we support (e.g., SPUR, travel/registration awards, Community Catalyst grants), would be threatened by the financial penalties we would face by cancelling a contract that was finalized several years ago.

We will reach out to local groups to identify opportunities for convention attendees to advocate on issues such as abortion access, voter suppression, and anti-trans legislation. We are developing convention programming that addresses these subjects from a psychological perspective and considering ways to make our convention more accessible to local stakeholders and scientists.

We will also continue to prioritize conference accessibility through virtual programming: We will offer options for livestreamed rooms, virtual networking opportunities, and access to on-demand content.

We thank everyone who reached out to SPSP as we weighed this important decision. Your perspectives were valuable, and we appreciate your patience as we made this decision.  We encourage any members who have constructive ideas about how SPSP might best achieve these goals to reach out to SPSP leadership.

Update on COVID-19 and the 2020 SPSP Annual Convention

It’s hard to believe we were in New Orleans for SPSP 2020. Since that time, the landscape of our society has shifted dramatically.
SPSP News

Update on COVID-19 and the 2020 SPSP Annual Convention

It’s hard to believe we were in New Orleans for SPSP 2020. Since that time, the landscape of our society has shifted dramatically.
SPSP News 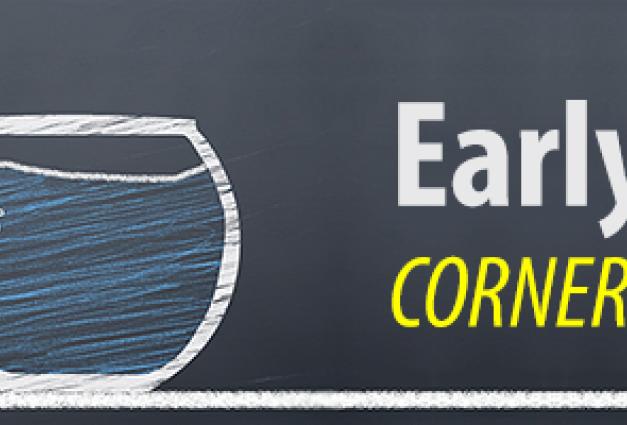 BY Jim A.C. Everett and Sarah Gaither
A global health crisis cannot slow down SPSP's inaugural Early Career committee. They've been hard at work this year, advocating on behalf of EC members for the development of new awards and an extended period for reduced membership fees.
SPSP News