The rise in anti-Asian prejudice, discrimination, and violence in the U.S. is deeply disturbing to us all. The recent murders in Atlanta of eight people, including six women of Asian descent, highlight the dangers faced by our APIDA (Asian Pacific Islander Desi American) friends, students, neighbors, and colleagues. This rising violence against APIDA communities is part of a persistent, ugly, and recurring pattern in our domestic and international history. Understanding the violence in context also requires an intersectional lens, because violence against APIDA communities has been predominantly perpetrated against Asian women; the massage workers in Atlanta were working class, making them particularly vulnerable to this act of racist terrorism.

The Society for Personality and Social Psychology (SPSP) strongly condemns the hateful attitudes and actions that traumatize, dehumanize, and kill. We stand in solidarity with our APIDA colleagues and fellow SPSP members in the U.S. and around the world, expressing our outrage, and offering our support and resources.

Our science is one of our strengths, and SPSP has been compiling our resources on racism and anti-racist interventions that are available here. Yet we also know that our science is not race-neutral. It has historically marginalized researchers in Asia and other settings and has defined White participants and experiences as the default against which others are compared.

Some steps SPSP has taken to improve our science and our society include the work of the SPSP Equity and Anti-Racism task force, which has developed recommendations for change in our society that are currently under review. The SPSP Community Catalyst grant program has funded efforts to make APIDA colleagues feel more included at SPSP, including Flourish, a retreat for pre-tenure faculty of color and SEASAP, the Southeast Asian Social and Personality Psychologists meeting.

The SPSP Student Committee has also prepared a statement to demonstrate their support. In addition to the information shared by the Student Committee, additional resources can be found below (this is not an exhaustive list of all available resources). We encourage you to use this information in your science and in your teaching.

Ways to get involved:

Social and behavioral science research on anti-Asian racism and violence in the United States to use:

As social and personality psychologists, we know that the normative climate matters for the expression of racist sentiment, and that structural and cultural factors contribute to racist beliefs and practices. SPSP stands for a climate that supports, promotes, and values diversity, respect, and inclusion, and confronts racism, hate, and violence in our local and broader communities. We call on our members to stand against all forms of discrimination, and we seek your input on ways that SPSP can help our APIDA communities at this time. 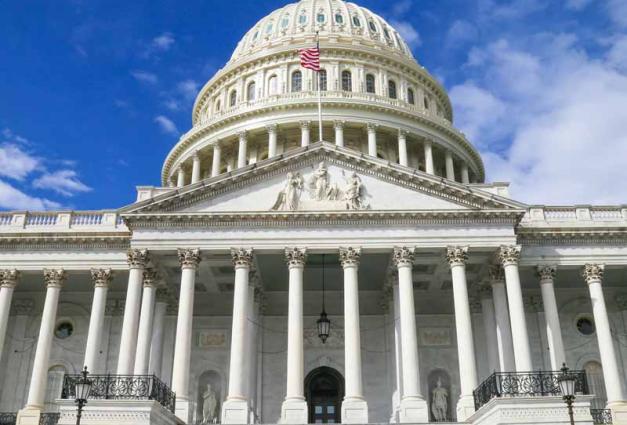 SPSP has joined 90 other organizations to sign a letter in support of the LGBTQI+ Data Inclusion Act, which would mandate that federal surveys collecting demographics must also collect sexual orientation and gender identity data.
SPSP News

The rise in anti-Asian prejudice, discrimination, and violence in the U.S. is deeply disturbing to us all. The recent murders in Atlanta of eight people, including six women of Asian descent, highlight the dangers faced by our APIDA friends, students, neighbors, and colleagues.
SPSP News

The SPSP Executive Committee will comp memberships to social and personality psychologists in Turkey who have lost their academic positions due to punitive government actions.
SPSP News