Exaggerated Memories of Anger in the Wake of Political Events

Societies are becoming increasingly polarized as people stockpile memories of political victories and grievances. What’s worse, these memories are not always accurate. Conflicting accounts, fake news, and conspiracy theories sow confusion about even the most basic facts concerning political events.

To find out, we tested people’s memories of the facts and their feelings concerning two highly-emotional political events—Donald Trump’s victory in the 2016 U.S. presidential election and the 2018 referendum vote in Ireland in favor of repealing a law that effectively banned abortion except in cases of substantial risk to the life of the mother. Just days after each event, we asked people to rate how angry, scared, and happy they were feeling. Six months later, we asked them (1) to rate how they were currently feeling about the events, (2) to recall their past feelings, and (3) to recall factual information about the events.

We also included a unique group of participants in our study of the 2016 election: people with Highly Superior Autobiographical Memory (HSAM). People with HSAM are often referred to in the media as “the people who never forget.” They remember personal and public events—even those that happened decades ago—with extraordinary accuracy, vividness, and detail.

This rare ability was first studied in detail by Professor James McGaugh and his colleagues at the University of California, Irvine. Fewer than 100 people with HSAM have been identiﬁed worldwide based on extensive testing of the accuracy of verifiable autobiographical and public memories. Our study included 33 of these individuals who had been pretested and shown to have HSAM. This gave us an additional, novel way to find out if people with a firm grasp on the facts about political events are also more accurate at remembering how those events made them feel.

What did we find? Despite the different political events, countries, and historical backgrounds, the results of our two studies were strikingly similar. Overall, people were pretty good at remembering how they felt.

Nevertheless, when we looked at the difference between people’s initial and remembered emotions, we found some consistent memory biases. People exaggerated when remembering how angry they had felt about the political events but underestimated their feelings of happiness and fear. These biases effectively stripped nuance from their memories of their past emotional experience. People with more accurate memories of the facts concerning political events were just as susceptible to these biases in remembering their feelings.

Not surprisingly, people with HSAM remembered facts about the 2016 election significantly better than other participants. But when it came to remembering how Trump’s victory made them feel, they were just as prone to memory bias as other participants! So, greater accuracy in remembering events did not make people better at remembering emotions, either for the main group of participants or for those with an extraordinary ability to recall autobiographical events.

We also found that accuracy in remembering facts versus feelings stems from different sources. People who followed media reports more closely, and those who talked more with others about political events, had better memory for facts. The repetition of details in media reports and conversations—as long as the details provided are correct—helps people retain accurate factual memories.

But to remember how they felt, people can only rely on their own experience. We saw evidence of this when people remembered how they felt about Trump’s victory or about the repeal of Ireland’s highly restrictive law on abortion. We compared people’s current feelings and views about these events days, versus six months, after they happened. The more consistent people’s feelings and views stayed over time, the more accurately they remembered how they had initially felt. The more their feelings and views changed over time, the less accurately they remembered their feelings. So, people tend to misremember how they truly felt about events in the past if they have competing feelings and beliefs about those events in the present.

Memory reconstruction—updating our memories of the past to reflect our current feelings and beliefs—serves important functions. It lets us correct past misunderstandings and retain what we learn.

But amidst increasing political polarization, misremembering emotion can be harmful. Norms of tolerance and moderation are eroding in many societies worldwide. People’s tendency to exaggerate their past feelings of anger is worrisome because research shows that anger leads people to downplay risks, overlook commonalities between groups, and seek out confrontation. This makes the current political context even more toxic. In short, misremembering emotion can both stem from and stoke animosity, contributing to a destructive cycle of political polarization.

Linda J. Levine is a Professor of Psychological Science at the University of California, Irvine. She studies how people’s emotions affect their memories, how anticipating future emotion guides people’s decisions, and the ways people regulate emotion. 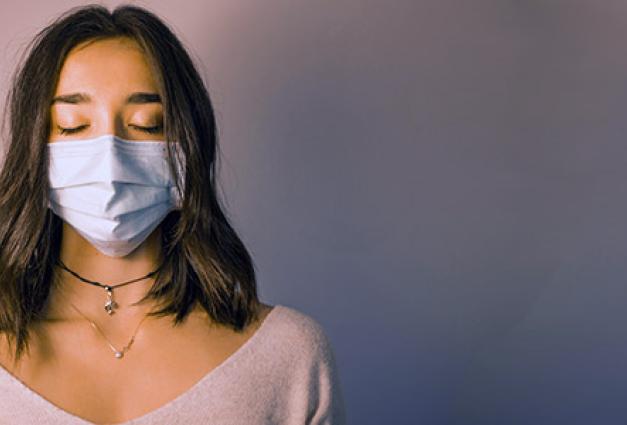 How the Future Can Help Us Cope During Lockdown

BY Amelia Dennis
Thinking of the present or the future is key to coping as the pandemic rages on.
Character & Context Blog 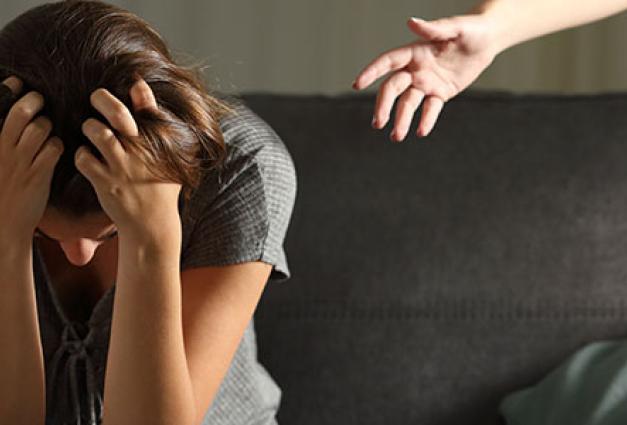 The Hurtful Consequences of Empathic Shame

BY Alison Jane Martingano
Empathy for rape victims is only as beneficial as the emotion it elicits.
Character & Context Blog 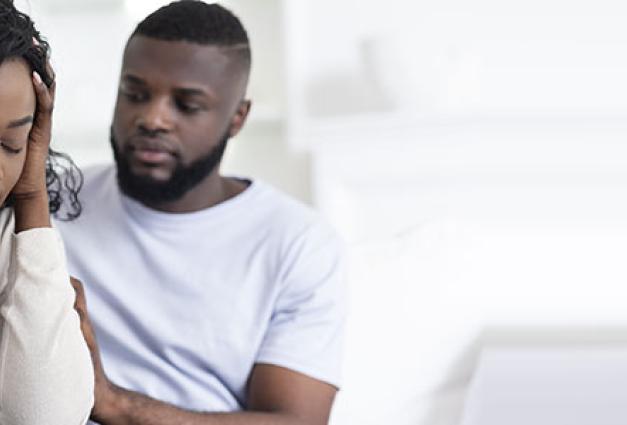 Who Brings You Up When You’re Feeling Down?

BY Jacquie Vorauer
Empathic people who are trying to be empathic actually end up being less empathic.
Character & Context Blog