Ingredients for Conflict: Why We Get so Angry When People Disagree with Us

We live in a time of seemingly endless conflict and anger with those who disagree with us. One need only spend a few minutes on Facebook to observe the toxic hazards of disagreement. Or scroll through the comments section on  any  social issue and you are likely to find yourself in a chamber of poisonous negativity and verbal aggression fueled by absolute self-assurance about one’s opinions.

Psychologists have suggested that the opinion “echo chambers” that many people spend time in online fuel hatred for those who disagree with us. Our research shows that one particular aspect of those echo chambers intensifies heated debates and ugly exchanges.

It is easy to imagine two different ways that echo chambers might lead  people to get heated when others disagree with them. One way involves being really sure of your attitude because you share it so much. In this era of social media and online communication, we have many opportunities to share our opinions again and again in different places and with different people. Interestingly, research suggests that repeating our opinions causes us to be really sure of them, an effect that researchers call “attitude clarity.”  Thus,  echo chambers may make us angrier at people who disagree with us because social media allow us to share our opinions a lot which then leads to higher attitude clarity and less tolerance for people who disagree with those opinions.

Another way that echo chambers may decrease tolerance for disagreement may come from spending time on sites where other people who share your opinions hang out. Seeing so much agreement could lead to what researchers call a feeling of “attitude correctness.” Attitude correctness happens when you perceive that most other people agree with you, leading you to assume that you must be right. Imagine the reinforcing feeling of getting hundreds of ‘likes’ after expressing your opinion on-line.

Both attitude clarity and attitude correctness make people more certain of their attitudes. But which one leads to more anger when people disagree with us? To find out, we surveyed American adults on their attitudes toward U.S. involvement in a fabricated disease outbreak. Participants reported their perceived attitudinal correctness and clarity toward the issue, then answered questions about another person who promoted the opposite attitude. We found that the more correct participants felt their attitude was, the angrier they felt toward the other person and the more they wanted to oppose, confront, and argue with him or her. In contrast, high attitude clarity did not predict anger or the desire to confront the person who disagreed with the participants’ opinion.

In another study, we told university students that their administration was considering a new ID card policy that would require them to scan their ID cards before entering any campus building.  Participants reported their attitudes toward the new policy and then were informed that 89% of other students agreed with them (high correctness condition) or that 20% of other students agreed with them (low correctness condition). We also instructed participants to repeat their attitudes toward the policy either five times (high clarity condition) or one time (low clarity condition). Next, participants reported how correct and clear they felt their attitude was, and then answered questions about another student who advocated an attitude toward the policy that was opposite from theirs.

The results showed that participants who were told that most students agreed with them felt their attitudes were more correct than participants who were told they were in the minority. Participants in the majority—and who were thus high in attitude correctness—also reported more anger and a greater desire to oppose, confront, and argue with the student who disagreed with them. Consistent with our first study, high attitude clarity did not increase anger or the urge to confront the other person.

These studies suggest that attitude correctness, but not attitude clarity, increases anger and aggressiveness toward those with opposing attitudes. Further, our research highlights the power of social consensus in motivating people to defend their opinions. Simply thinking that most other people agree with you can make you more hostile toward those with different beliefs.

So the real danger in the opinion echo chambers comes from feeling that most people agree with us, which makes us more angry and hostile towards those who not share our views.  This danger is especially strong given that many social media networks are homogenous in their beliefs, providing us with a constant sense that we are in the majority.

The take home message? Spend some time appreciating that not everyone agrees with you and that people who disagree are not necessarily wrong.  And remember that people almost never change their minds as a result of other people getting mad at them! A little kindness can go a long way when trying to change other people’s minds.

Elizabeth Niedbala is a social psychology doctoral candidate in the Social Identity Theory & Health Lab at Texas Tech University. Her research specializes in the factors that contribute to intergroup conflict and aggression. 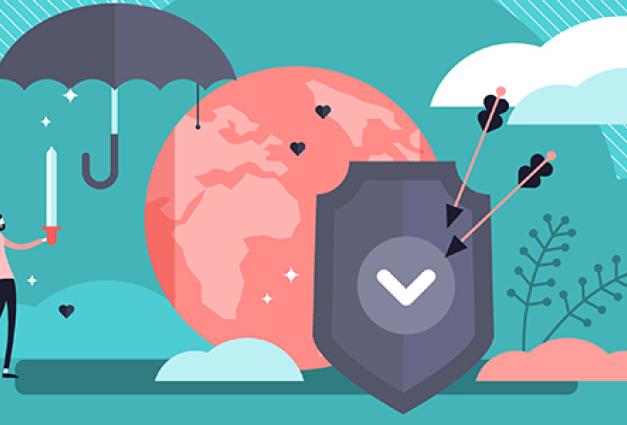 BY Ashwini Ashokkumar and Bill Swann
When a fellow group member behaves immorally, some people may prioritize protecting their group over other moral principles. Who are those people?
Character & Context Blog 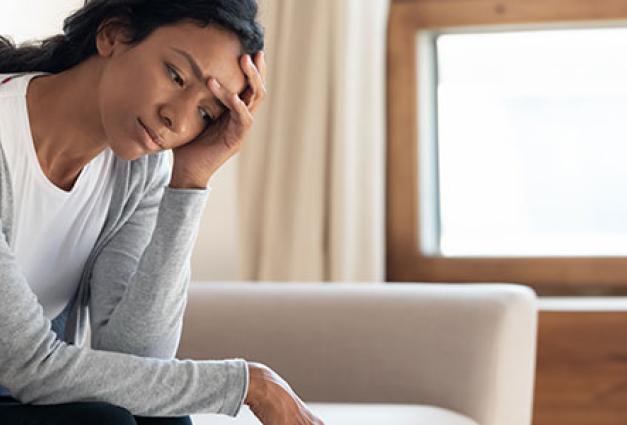 How Identity Is Linked to Well-being for Biracial People

BY Analia Albuja
Not being seen by others as you want to be seen could be bad for your psychological needs.
Character & Context Blog 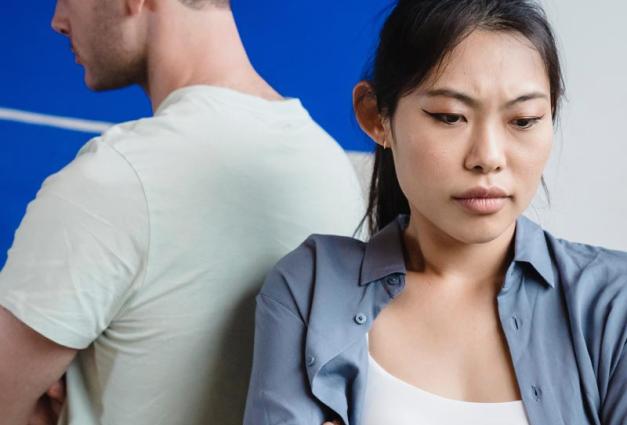 The Real Effect of Expressing Indifference in Conflict

BY Smadar Cohen-Chen
Expressing indifference in a conflict may seem like a cool, collected power move, but it is actually a big mistake.
Character & Context Blog