In the United States, climate change is a highly polarizing topic. How can we reduce this political polarization? In our research on attitudes about climate change, we seem to have discovered an answer. When people are reminded that almost all climate scientists believe in climate change, they become much less skeptical about it.

Political strategists have long understood the basic idea behind the Gateway Belief Model. For example, public opinion expert, Frank Luntz once argued the following: “should the public come to believe that the scientific issues are settled, their views about global warming will change accordingly. Therefore, you need to continue to make the lack of scientific certainty a primary issue in the debate.” Unfortunately, many Americans remain misinformed about the scientific consensus. For example, recent surveys show that only about 20% of Americans correctly understand that almost all climate scientists are convinced that global warming is happening and is human-caused.

Research in social psychology has shown that when people fail to recognize the opinions of others, uncovering these opinions can dramatically change people’s own attitudes and behavior. Our Gateway Belief Model is grounded in this idea.  In one recent study, we sampled 6,000 representative American adults.  We correctly informed half of these participants that “97% of climate scientists have concluded that human-caused global warming is happening.” The rest of the participants received no such information.

Those participants who got consensus information that virtually all climate scientists believe in global warming updated their own beliefs about the issue. Further, when they did so, this led to smaller but significant changes in their private attitudes about global warming, which in turn, were associated with greater support for public and Congressional action to make reducing global warming a priority.

Why didn’t conservatives stick to their guns on this issue?  Our best guess is that, because people put so much stock in very high levels of agreement, perceptions of consensus can act as a powerful “foot-in-the-door”—or gateway—to changing related beliefs. Once people perceive that consensus for a belief reaches a critical mass, it may be very hard for them to ignore the consensus.

Of course, people must place some amount of trust in the people whose consensus they evaluate. This is presumably why especially highly educated conservatives and liberals changed their views of climate change in response to information about the consensus.  Most educated people have faith in the integrity of science.  Although this raises questions about how to change the beliefs of devoted skeptics who devalue science, the percentage of Americans who understand the scientific consensus and believe that climate change is real and human-caused has been on the rise in recent years.

A critical first step to solve any group conflict is finding common ground. Although our approach does not offer a panacea, a shared understanding that experts have reached consensus about the problem can provide a stepping stone toward building bipartisan consensus on how to solve it.

Sander van der Linden is an Assistant Professor of Social Psychology in the Department of Psychology at the University of Cambridge, where he directs the Cambridge Social Decision-Making Lab.

Anthony Leiserowitz is a Senior Research Scientist and Director of the Yale Program on Climate Change Communication at Yale University. 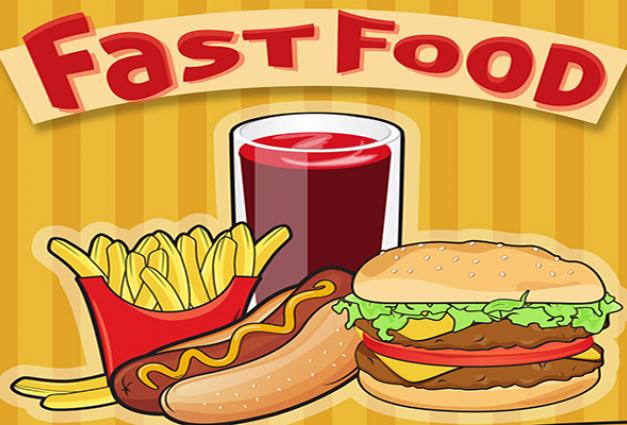 Fast Food and Impatience: Can Where You Live Affect Your Emotional and Financial Well-Being? 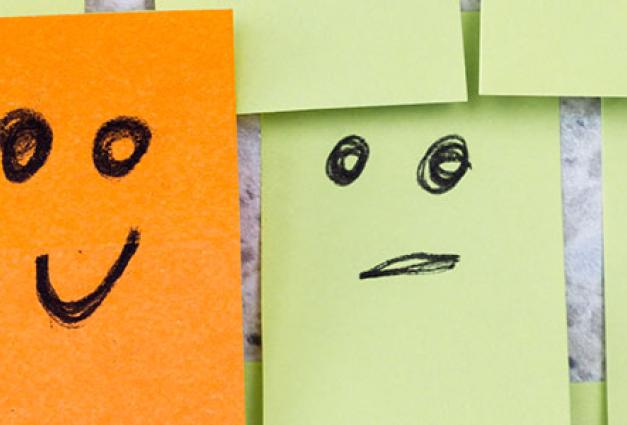 Attitudes about Others Can Be Contagious

BY Allison L. Skinner-Dorkenoo
Can attitudes about others be caught like a virus? Our research indicates that the answer is yes.
Character & Context Blog