Imagine that a stranger yelled a cruel insult at you in a crowded shopping mall. Your first thoughts might be, “What kind of person does that? What is their problem?” Victims of online trolling experience the same bewilderment, as do the rest of us when we witness someone being viciously attacked online. In response to the trolling epidemic on social media and elsewhere on the Internet, psychologists are seeking answers to the questions of “who trolls?” and “why?” New research suggests that online trolls have a distinct personality type, along with some psychological quirks, that may help explain their behavior.

Trolling can be described as a pattern of repetitive behavior in which a person purposefully provokes or upsets people online. It shares some similarities with other forms of online abuse, such as cyberbullying and cyberstalking, but is often more playful. Unlike cyberbullying, which usually occurs between people who know each other, trolls seem drawn toward distant targets like celebrities, corporations, or random Internet users they do not know personally.

The absence of real-life connections or external rewards makes trolling behavior particularly perplexing. Some coordinated trolling campaigns have a clear agenda, but the motivation of the everyday troll has been a puzzle.

As personality psychologists, this puzzle intrigued my colleagues and I enough that we decided to tackle it in a series of research studies. Having previously studied the so-called Dark Tetrad of personality characteristics – which consists of narcissism, Machiavellianism, psychopathy, and sadism – we suspected that trolls might possess some or all of these malevolent traits.

In our initial effort, Delroy Paulhus, Paul Trapnell, and I published the first article on the personality profiles of online trolls. Entitled “Trolls Just Want to Have Fun,” this article showed that trolls openly admit to receiving pleasure from trolling.  Moreover, of all the personality variables, it was everyday sadism – the tendency to enjoy hurting other people – that was the best predictor of trolling. In other words, people who enjoy trolling online tend to also enjoy hurting others in everyday life.

Our follow-up research, published recently in the Journal of Personality, delved deeper into the mind of the troll. In one study, we examined people’s reactions to images of physical and emotional suffering. Most of our research participants found these photos to be mildly disturbing or distasteful, but trolls rated them as relatively pleasing. Trolls also minimized suffering by rating the victims’ pain as less severe. Importantly, participants who scored high on measures of sadism showed the same positive response to the disturbing photos as trolls did.

In a second study, participants read descriptions of harmful acts and judged the perpetrator’s culpability in each scenario. When asked about the emotions that guided their judgments, most participants indicated that they used negative emotions like anger or disgust to decide whether someone was to blame for hurting another person.

But trolls responded differently: They used positive emotions. If the description of the harmful act was amusing to them, trolls felt that the perpetrator shouldn’t be held accountable for his or her actions. If the description was not amusing, trolls judged the perpetrator more harshly. In other words, trolls were more accepting of actions that hurt other people if they found them amusing. Trolls also showed an overall tendency to minimize culpability for harm. Again, the same pattern emerged for everyday sadists.

These studies confirm that online trolling is often motivated by sadistic enjoyment. The results also hint at the rationalization process – sometimes labeled moral disengagement – that allows people to hurt others without guilt. By downplaying the consequences of their actions, trolling becomes a fun game that is perceived as not really hurting anyone. Even if someone does get hurt, trolls can minimize their blame.

Of course, the relative anonymity of the Internet also contributes to trolling. But our research identified two personal factors – sadistic pleasure and harm rationalization – that explain why some people find trolling appealing. As with other antisocial behaviors, this combination of context and character can produce a perfect storm of hurtful behavior. 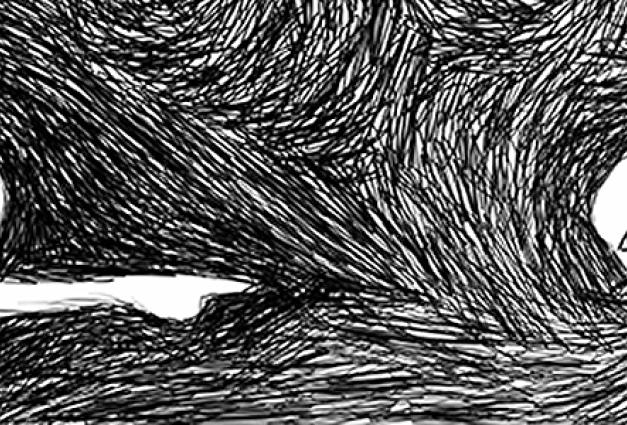