The statement is written by those listed at the end of this post, and has been gathering signatures for the past several days.

The editors of Character & Context, SPSP's blog, agreed to share the statement with the goal of facilitating a discussion on the topic, which is of clear interest and concern to the community.

We would like to be clear, however, that this statement does not originate from SPSP Leadership or the blog's editors, nor do we endorse it by posting it.

SPSP is currently preparing to collect data and feedback from those in the field on this topic, which will be shared at a town hall style meeting at the 2017 SPSP Convention in San Antonio.

These last few years have been a time of great change and upheaval for psychology. This tremulous time has coincided with a rapid expansion of online means of expressing opinions.

We believe that this combination of factors has led to great advances, important debates, and greater inclusiveness in terms of who is able to participate in discussions about the state of the field and how to improve it. And yet on occasion, the tenor of these debates and discussions can (sometimes unintentionally) contribute to a corrosive atmosphere. Science needs vigorous debate, skepticism, and criticism, as difficult as these can be. However, science suffers when attacks become personal or individuals are targeted to the point of harassment. We are concerned that such behavior – on any side of a debate – can lead to a hostile environment. The majority of people on all sides of our debates endeavor to be constructive and to engage in discussions characterized by civility and mutual respect. Nevertheless when any of us veers from this kind of dialogue, it can lead people on all sides of the debate to feel fearful, intimidated, and/or pushed out of the conversation or the field.

Debates about our ideas, principles, and methods are going to continue – as they should. We need to do what we can to minimize the negative aspects of the climate that lead to name calling, personal attacks, and intimidation, while promoting and encouraging the positive aspects of the climate that lead to skeptical and critical discourse, productive discussions and debates, and a better, more self-correcting science.

In addition, when our own work or other work we care about is on the receiving end of scientific criticism, we must be careful not to misperceive that criticism as an attack or harassment. Many legitimate criticisms are difficult to hear when they are about work we are personally invested in. They can even have professional repercussions because scientists are judged on their work. Even in those cases, the freedom to express legitimate criticism must take priority and be protected. We must try our best to accept and learn from criticism, if we are to advance our shared goal of contributing to a cumulative and self-correcting science.

Also damaging to our scientific discourse are harassment and intimidation that happen through less visible channels. When people with a lot of influence use that influence to silence others (e.g., by using their leverage to apply pressure on the target or on third parties), and especially when they do so through nontransparent channels of communication, this harms our field. This behavior is especially harmful because it is often never brought to light, which means that there are no repercussions for the harasser and few means of recourse for the harassed. Even when it is brought to light, the status of the harasser often makes it difficult or impossible for others to take the risk of speaking out against it.

If we don't work toward the goal of promoting open, critical, civil, and inclusive scientific discourse, the diversity of voices and minds contributing to our science is threatened. We stand to lose smart and capable researchers at every level, from undergraduate students to full professors, and are especially likely to lose members of traditionally underrepresented groups. People at risk for leaving or avoiding our field include not only those who have experienced personal attacks, but also those who wish to engage in science and in scientific criticism without fear that they could be the next target of harassment.

By signing below, we are indicating not that we each agree wholeheartedly with every single sentence above, but with the broader goal articulated here: that our science needs to include both (a) disagreements and debates among scientists; and (b) a style of discourse that promotes a free marketplace of ideas and in which the primary cause of success in that marketplace is the strength of the ideas. Although it is not easily done, it is critical that we try to distinguish between appropriate scientific criticism and inappropriate harassment, and that we do what we can to protect the former and eradicate the latter. We acknowledge that making that distinction is not always easy, and we hope that the discussion of what is and is not helpful and appropriate will continue. 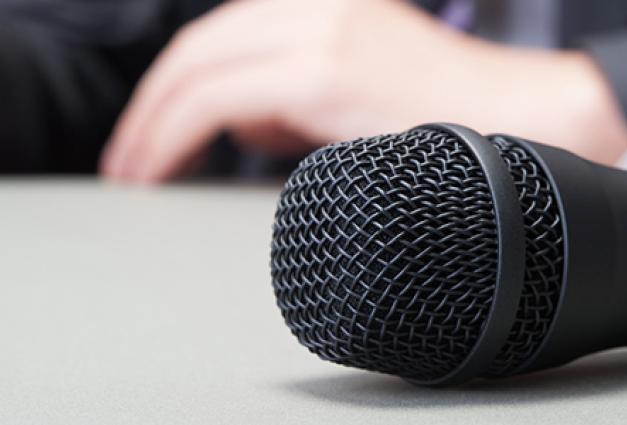 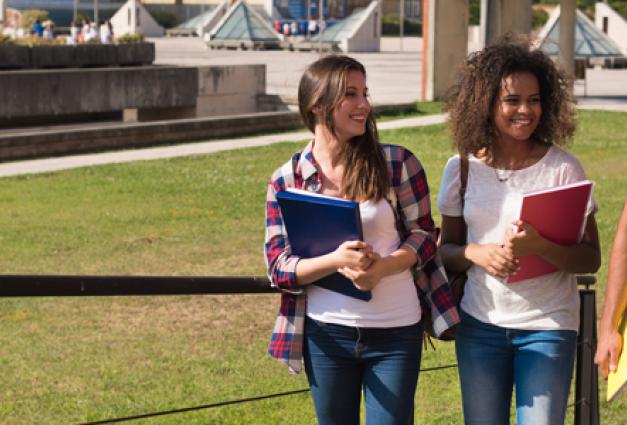