The Psychology of Ritualized Suffering

Human ritual behavior poses an intriguing conundrum. Throughout recorded history, people in all times and places around the world have spent great amounts of time, resources, and energy in organizing, performing, and attending collective ritual practices that, at first glance, offer no obvious benefits to their performers. In fact, certain cultural rituals even involve physical and psychological pain and suffering – think of practices like genital mutilation, piercing, cutting and self-flagellation, walking on burning embers or shoes made of nails, and other gruesome activities. Why do so many cultures have such extreme rituals that seem to go against some of our most basic instincts, such as the avoidance of pain and harm?

While anthropologists and scholars of religion have tried to understand the role of ritual in individual and social life since the very inception of their fields, psychological research has rarely focused on ritual. Given that ritual is a universal feature of all human cultures, this neglect constitutes a second noteworthy puzzle in itself. This situation, however, is beginning to change in recent years.

A number of interdisciplinary projects have brought psychologists and anthropologists together to investigate the multifaceted effects and functions of ritual practices as well as the underlying cognitive mechanisms involved. These projects are expanding psychological research beyond the narrow confines of the laboratory to conduct field experiments that increase the ecological validity of their findings. Importantly, this work is increasingly part of collaborative, interdisciplinary efforts that combine qualitative observation with innovative methodologies that bring quantification and rigorous testing of those theories.

For example, Emile Durkheim, often considered as the father of sociology, argued that highly arousing collective events help cement social cohesion by producing an effect he called collective effervescence: the alignment of a crowd’s emotional states that results in a feeling of oneness with the group. One century after Durkheim’s insight, the concept of collective effervescence was one of the most touted anthropological terms, but remained untested and unmeasurable.

Using a mixed methods approach, my colleagues and I set out to study this emotional alignment during the performance of a fire-walking ritual in Spain.[i] My ethnographic observations and participant’s own testimonies seemed to support the effervescence hypothesis: “when we go up there, we all become one”, people told me. But would those subjective feelings be detectable at the physiological level? To find out, we used heart-rate monitors to measure emotional responses among performers as they were walking across burning embers, as well as among spectators who were merely watching. We found a spectacular degree of synchronicity in heart-rate patterns, which could be predicted based on the level of social proximity. That is, the closer any two local participants felt to each other, the more similar their heart rate activity was. In other words, we saw the very kind of emotional alignment that Durkheim had predicted.

Moving on to the behavioral level, my team and I conducted a study of an extreme ritual in Mauritius.[ii] This was the annual Thaipusam Kavadi ritual, where Hindu devotees of Muruga pierce their bodies with numerous needles, hooks, and skewers, carry heavy objects for hours under the burning tropical sun, and drag large chariots by chains pierced through their skin. We devised a donation task to examine the effects of ritual pain on supporting a communal goal. We found that the more pain participants felt, the more money they donated, and that this effect also extended to those who merely watched them get pierced. It appears that high-intensity rituals have cohesive effects for the entire community.

Looking at the effects of extreme rituals at the individual level, we found that prolonged suffering during a ceremony that involved walking on knives and burning coals resulted in performers feeling less tired and more euphoric after the event.[iii] And more recently, we found that participants’ psychological health increased after the performance of a painful ritual.

Overall, our quantitative results seem to support long-standing anthropological observations and theories. But how do these effects come about? Further research is needed to uncover the inner workings of ritual suffering. At a physiological level, endorphin release may be related to the euphoric sensations reported by our participants, similar to the “runner’s high” experienced by marathon runners. At the psychological level, engaging in a painful activity might retrospectively increase the personal salience of the event and feelings of affinity to those involved. And at the social level, participation in a costly ritual may signal one’s loyalty to the group: if you are willing to scar your body to celebrate your group membership, it is safe for others to assume that you are a committed and trustworthy member of that community. Thus, those who invest more heavily in their participation reap the rewards of social recognition, and groups that require such investments benefit from higher levels of cooperation.

Research on the psychology of ritual suffering has the potential to reveal valuable insights on human behavior that go far beyond religious rituals. From military drills to extreme sports and from fraternity ordeals to gang initiations, this research might shed more light on some of the ways in which human beings around the world find meaning, forge bonds, and build communities.

[i] Konvalinka et al. (2011). Synchronized arousal between performers and related spectators in a fire-walking ritual, Proceedings of the National Academy of Sciences (PNAS) 108 (20): 8514-8519.

Dimitris Xygalatas is an experimental anthropologist at the University of Connecticut in the USA and visiting Associate Professor at Aarhus University in Denmark. He has previously held positions at the universities of Princeton and Masaryk, where he served as Director of the Laboratory for the Experimental Research of Religion. For more information, see www.xygalatas.com 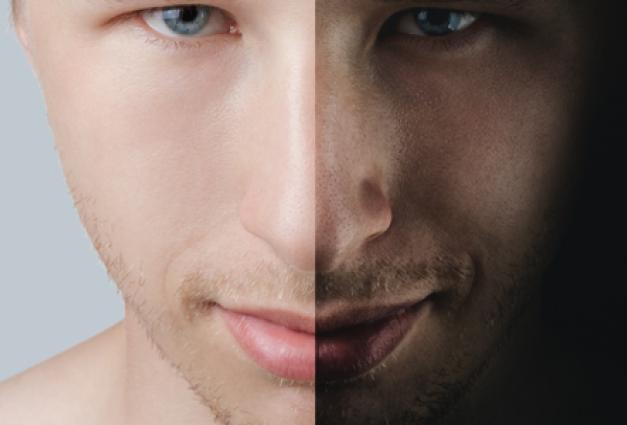 Does Empathy Have a Dark Side?

Best Friend or Worst Enemy? How You Talk to Yourself and How It Makes You Feel

BY Jean Paul Lefebvre, Pamela Sadler, and Erik Woody
The way you talk to yourself can lift you up or weigh you down.
Character & Context Blog 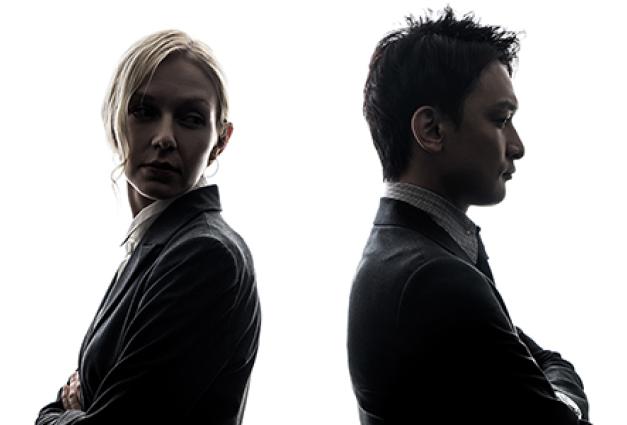 BY Mariëlle Stel and Eric van Dijk
Do you want to be better at detecting lies? The key is to ask yourself what emotions the other person is feeling.
Character & Context Blog