The Secret to Easy Theory

We all know Kurt Lewin’s aphorism “there is nothing so practical as a good theory.” Unfortunately there is a divide between knowing theory’s importance and knowing exactly how to do it.  How should one represent the structure of science—the nomological net of ideas? This post explores a new and simple way to depict theory: theory mapping.

Typically, we present theory through words in introductions and general discussions, but this is less than ideal for three reasons.  First, words can be slippery, so that it’s not always clear what the authors mean.  Second, it takes a lot of time to sift through the theory sections of papers.  Third, even after you have read a lot of theory, it is not always clear how it all fits together, as authors typically focus on their own sub-field.  Is there an easier way to represent theory?

We also all know the aphorism “a picture is worth a thousand words,” and it applies to theory too. Theory mapping is a technique that visually maps out the connections between concepts, and therefore allows people you to understand the contours of a field at a glance.  It was developed to help bring the same kind of rigor to theory as to methodology.  It can be read about in full in an upcoming issue of Perspectives on Psychological Science (and at www.theorymaps.org), but I’ll provide a sneak peek here.

Theory mapping uses five elements to display links between ideas, which I’ll illustrate here with cars—not because they are psychologically interesting, but because they are simple to understand.  In the actual paper, I use both cars and my research in moral psychology to display theory mapping. The website also has a set of theory maps provided by eminent scholars in the field (listed below).  I have included the theory map by Jonah Berger on word of mouth at the end of the article as an example.

The Elements of Theory Maps:

1. Positive and negative associations.  The most basic elements of theory is whether concepts are correlated, whether positively or negatively.  In psychology, we often discuss whether concepts are connected (revealing convergent validity) or not connected (revealing divergent validity), and so these relationships are important to map.  Positive associations are demonstrated with a line between concepts, and negative associations are demonstrated with a line with a dash through it. With cars, we can see that the size of a car is tied to more safety in an accident, but to less fuel efficiency.

2. Moderation.  In psychology, many phenomena are moderated by situational and individual differences.  For example, the enjoyability of traveling through Asia is moderated by openness to experience.  Moderators are revealed by a concept in italics enclosed within « ».  With cars, the price of a car is moderated by the amount of horsepower, with more powerful cars costing more.

4. Varieties or Examples. Psychological constructs vary across context and culture.  For example, cruel behaviors can involve physical violence, verbal vitriol, or social ostracism. Theory mapping displays the different varieties or examples using a dashed line connected to grey text.  With cars, there is a variety of brands, which vary by the country of production.

5. Numbers and notes.  A picture may be worth a thousand words, but even pictures cannot capture everything.  Theory maps can be supplemented with notes that are tied to number throughout the map.

Putting it all together.  Below, you can see a total theory map of cars, and below that you can see two other theory maps, one for word of mouth, and one for mind perception.  See www.theorymaps.org for the example of moral psychology and maps from other researchers.

By tying theory to a visual map, theory mapping allows people to see theory at a glance.  It provides specificity by allowing researchers to concretely specify interconnections between constructs.  It also provides synthesis by allowing researchers to evaluate the coherence of their ideas and see how they connect with other ideas.  Theory mapping is a new technique, but one that may help to improve the rigor of psychological science.  Consistent with open science, it is also open to all.  If you—or your methods class—would like to submit a theory map on the website, just contact me through the website.  Happy theorizing! 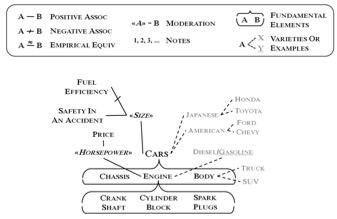 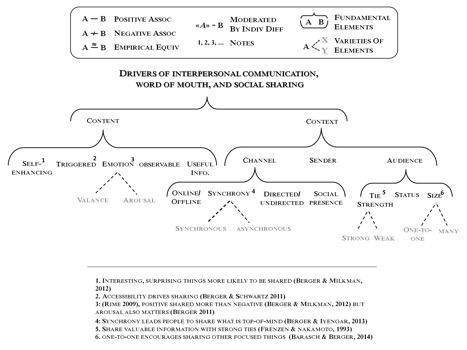 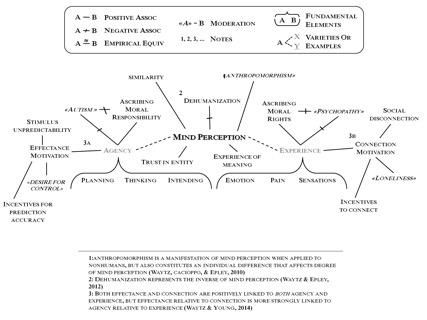 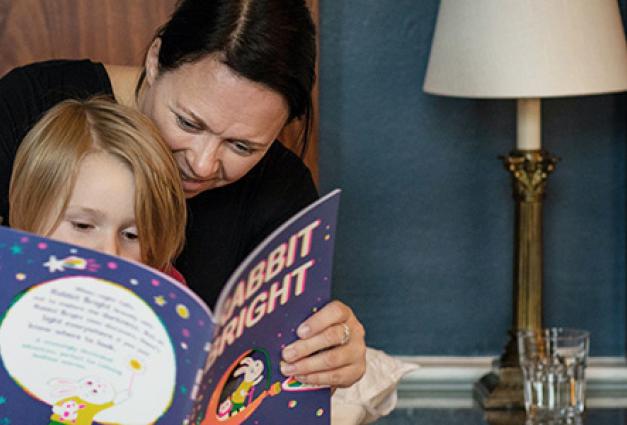 Hidden but Widespread Gender Biases Emerge in Millions of Words 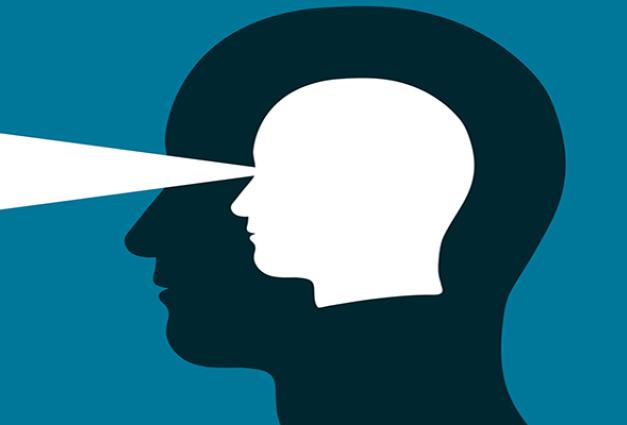