What Does “Feminist” Mean to You?

What do you think of when you hear the word “feminist?” To some, this term elicits images of political, social, and economic equality for men and women. To others, this term elicits images of man-hating women plotting to steal power from men. As PhD student Victoria Parker (Wilfrid Laurier University) points out in her talk entitled “Diverging Definitions: How the Conceptualization of “Feminism” Engenders Dislike and Obscures Common Ground Across Party Lines” at the SPSP Annual Convention, these diverging definitions are problematic. They can alienate women from identifying as feminists, and lead people to falsely believe that when it comes to gender equality, our work is done.

Presentation: Diverging Definitions: How the Conceptualizations of “Feminism” Engenders Dislike and Obscures Common Ground Across Party Lines” presented during the symposium, “To PC or Not to PC? How Language, Politics, & Identity Interact” presented on February 8th, 2019.

Note: Victoria Parker (speaker) and Adrianna Tassone (Writer) both attend Wilfrid Laurier University. They are members of different labs and Adrianna had no involvement in the current research. 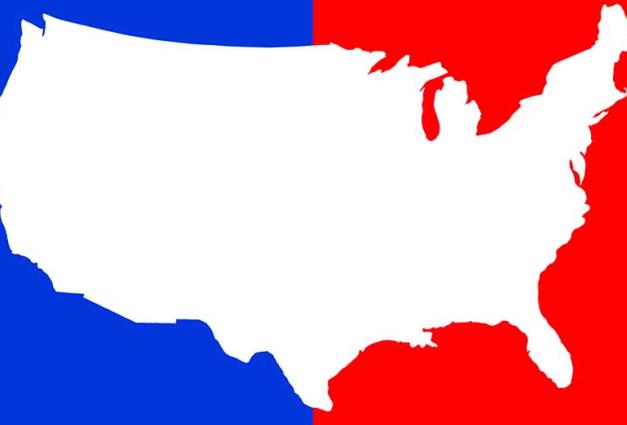