When Social Status is Bad for Health

“No one can make you feel inferior without your consent.” – Eleanor Roosevelt

Eleanor Roosevelt’s assertion that no one can make you feel inferior without your consent highlights a key idea that is born out in social psychological research: that what really matters in life is how you, not others, think you are doing.  For example, previous research shows that people who see themselves as having higher status in their countries, their local communities, or their schools and workplaces have better mental and physical health. These subjective perceptions tend to matter above and beyond objective indicators of status.  But my colleagues and I were interested in whether this was always true. We thought that it might be good to subjectively perceive oneself as high status, provided that this perception was generally in line with the objective reality. In contrast, we thought that people who perceived themselves as high status, in the face of evidence to the contrary, might actually have worse health.

We tested this idea in research presented at the Social Personality Health Preconference at the 2017 SPSP Annual Meeting. In a sample of 150 children (age 9-17) with asthma, we measured their subjective social status using the MacArthur Ladder. Children imagined a ladder that represented their school and marked the rung on which they thought they fell in terms of their status there. The top rung represented those with the most status among their peers, and the bottom rung represented those with the least status. In addition, children were interviewed about their social relationships, and outside coders rated these interview responses on the extent to which children appeared to have high quality relationships and to get along with peers at school. We looked at how these factors related to in vitro Th-2 cytokine production in response to mitogen stimulation of peripheral blood mononuclear cells, an indicator of more severe asthma exacerbations.

Cynthia Levine is a postdoctoral fellow working with Edith Chen. She received her bachelor’s degree from Princeton University in 2005 and her PhD in psychology from Stanford University in 2012. Cynthia’s research focuses on culture, inequality, health, and well-being. She is especially interested in how thinking or feeling in ways that fit with the norms of the social or cultural context can protect people's health. In addition, she hopes to understand how changing social contexts to make them more inclusive can help to reduce health disparities. 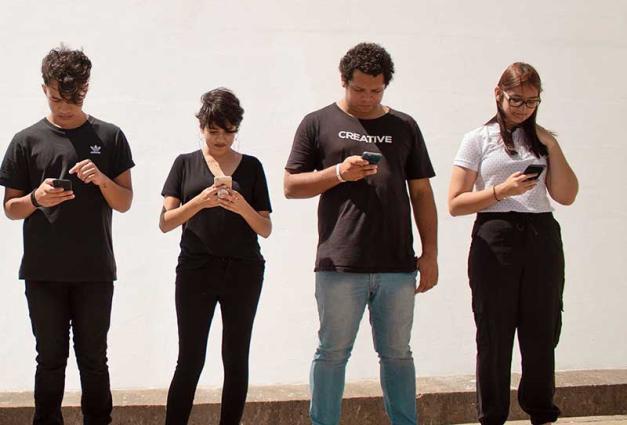 How Much Smartphone Use Is Not Too Much?

BY Julia Brailovskaia
Reduction of daily smartphone use by one hour improves mental health and contributes to a healthier lifestyle. A complete waving of smartphone use is not necessary.
Character & Context Blog 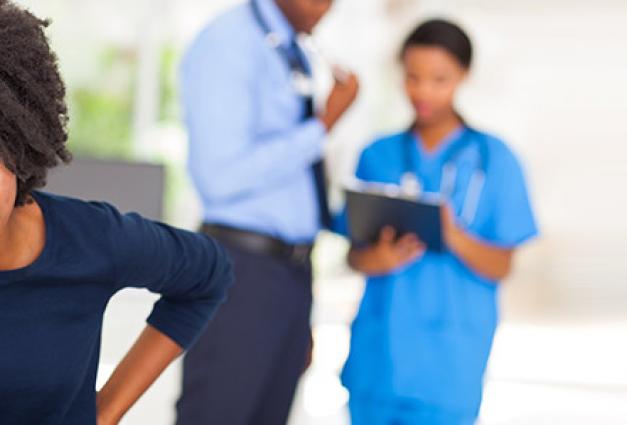 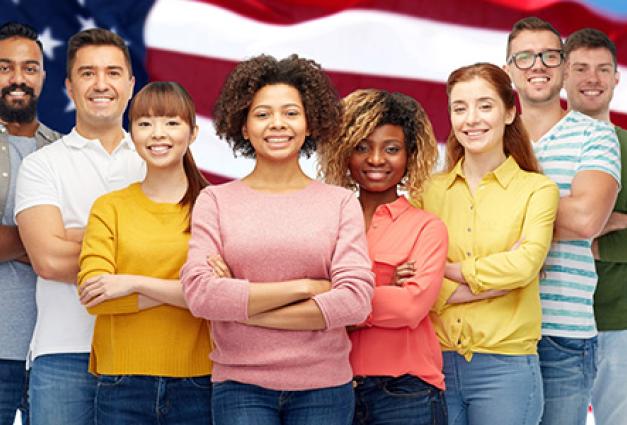 Are Men Seen as ‘More American’ Than Women?