In shocking news that emerged in 2011, a Penn State football team coach was indicted on 52 counts of sexual abuse. The university responded by publicly condemning the coach and banning him from campus. Yet, investigations soon revealed a dark secret that university officials had been hiding for years: they were aware of the coach’s appalling violations but had failed to report him. Why did the university denounce the coach after the scandal broke despite having previously protected him?

Which members of a group are most likely to prioritize group reputation over moral principles? We assumed that that group members whose identities are “fused” with the group would be particularly inclined to try to protect the group. Identity fusion is a psychological experience that involves a feeling of oneness with a group. Research has shown that strongly fused group members are most likely to engage in extreme behaviors that promote the well-being and success of their group. When such people encounter a moral violation within the group, the threat to the group’s reputation feels personal, which motivates them to go to great lengths to protect the group’s reputation.

We also assumed that group leaders should be particularly likely to prioritize the group’s reputation over moral concerns because they feel personally obligated to act in the group’s interests. As a result, they should behave like strongly fused members in trying to protect the reputation of the group when its members behave badly.

To test these ideas, we conducted several studies with over 2800 Americans who identified as being supporters of either the Democratic or Republican Party. In all of our studies, we first measured participants’ identity fusion with their party to assess how much each participant personally cared about their party.

Participants then read a description of a situation in which a politician from their party had committed tax fraud. Some participants read that news regarding the tax fraud had gone viral (a “public violation”). Others read that no one else knew about the fraud except them (a “private violation”). Participants then rated their motivation to publicly denounce the politician (for example, by having their group report the politician to federal agents) and to hide the violation (for example, by tampering with incriminating evidence).

In two additional studies, we examined whether group leaders show a similar pattern. Before reading about the tax fraud, half the participants were instructed to imagine being a local party leader, and half were not. Participants who imagined themselves to be a party leader were more likely to endorse publicly denouncing the transgressor after public, rather than private, transgressions. Participants who were not asked to imagine being a party leader did not respond differently to public and private transgressions. It is striking that our participants showed this pattern even when they simply imagined being a group leader. Presumably, people who actually hold leadership positions even for a short time would display even stronger effects.

When responding to moral violations within their group, people may experience a tension between their motivation to protect the group and their ethical beliefs.   Our finding that some people prioritize their group over moral principles might explain why horrific offenses such as the one at Penn State often go unreported. We hope that understanding the psychological processes underlying people’s responses to moral violations will promote a culture that values and promotes ethical decision-making when members of one’s group behave immorally.

Pagliaro, S., Ellemers, N., Barreto, M., & Di Cesare, C. (2016). Once dishonest, always dishonest? The impact of perceived pervasiveness of moral evaluations of the self on motivation to restore a moral reputation. Frontiers in psychology, 7, 586.

Ashwini Ashokkumar is a graduate student of personality and social psychology at the University of Texas at Austin. She studies group dynamics, morality, and language.

Bill Swann is a professor of personality and social psychology at the University of Texas at Austin. His emphasis is on self and identity, with frequent excursions into social cognition, close relationships, and personality. 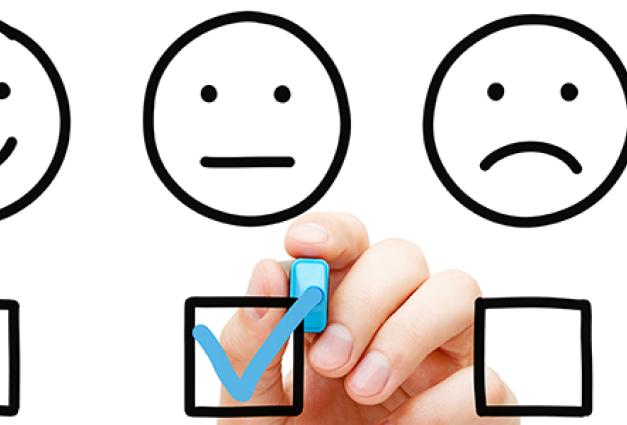 BY Paul Hanel, Natalia Zarzeczna and Geoff Haddock
How similar are your values to other people who share your political orientation? It may depend on whether your views are left-wing, moderate, or right-wing.
Character & Context Blog 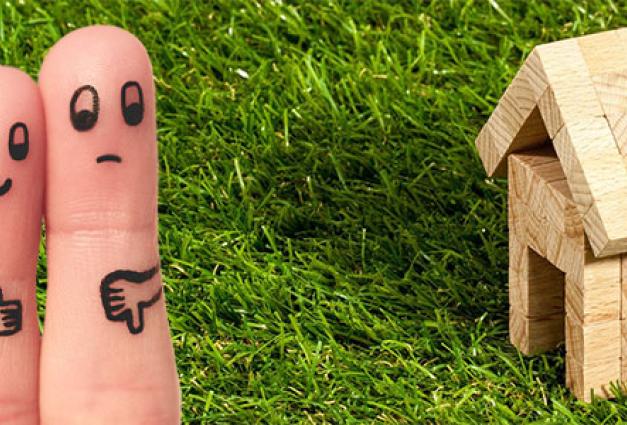 You Can Agree to Disagree (or Not)

BY Lauren Collier-Spruel and Mike Furr
Surprisingly, some people who are certain that their views are correct are also tolerant of those with different perspectives.
Character & Context Blog 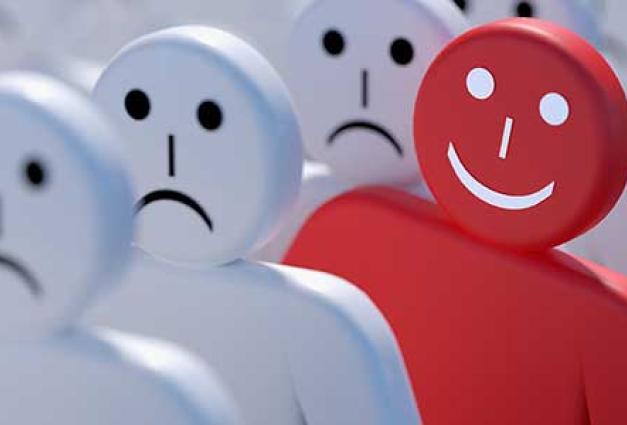 When National Events Matter for People’s Lives: The 2016 US Presidential Election

BY Heather Lench
For some people, the outcome of the 2016 election hurt their lives even months afterward.
Character & Context Blog