Children Are Less Likely Than Adults To Think of Farm Animals as Food, New Study Finds

Children see eating meat as less morally acceptable than adults do, according to new research in Social Psychological and Personality Science. This work demonstrates that humans are not born with the mental processes used to justify eating meat.

Prior studies have examined the psychology of eating animals, documenting the processes by which people categorize certain animals as pets and others as food. The new research shows this perspective develops somewhere between 11-years-old and adulthood.

“Our findings suggest we need to consider how we talk to children about humans' relationship with non-human animals,” says lead author Luke McGuire of the University of Exeter. “Children are motivated to consider harm against the natural world, including animals, and as such we might want to consider beginning these discussions about food decisions early in life.”

Researchers surveyed 479 people across samples of children (9-11 years old), young adults (18-21 years old) and adults (29-59 years old). The study measured participants’ belief that an animal’s worth depended on its species and how they felt the animal is usually treated and how it should be treated.

Children were less likely to see a moral hierarchy between humans and animals and less likely to categorize farm animals as food, researchers found. Kids also thought that animals like pigs should be treated better than adults did.

As research continues to demonstrate the effect of meat production on greenhouse gas emissions, eating more plant-based foods can play a role in mitigating the effects of climate change. In order to encourage this behavior, Dr. McGuire notes, it is important to understand the motivation to eat meat.

“As with all social psychological processes, it is worth stepping back to consider where these attitudes and cognitions come from,” says Dr. McGuire. “Critically examining our relationship with animals ought to be a primary goal of tackling climate change and one that begins in childhood.”

Dr. McGuire notes that the research is not meant to promote any dietary or moral perspective, but rather to document and encourage a discussion of how our views on animals change with age. He also emphasized that the evidence does not indicate that adults do not care about animals at all, but children do show more concern for farm animals.

Looking ahead to future research, Dr. McGuire would like to further examine how our perspective on animals is shaped during adolescence.

“As teenagers we start to have greater knowledge of the systems in place in the world, as well as autonomy over things like diet,” Dr. McGuire says, “It is fascinating to consider how these two elements might work together to lead to the adult thinking we see in our study.”

Photo by Duong Trinh on Unsplash 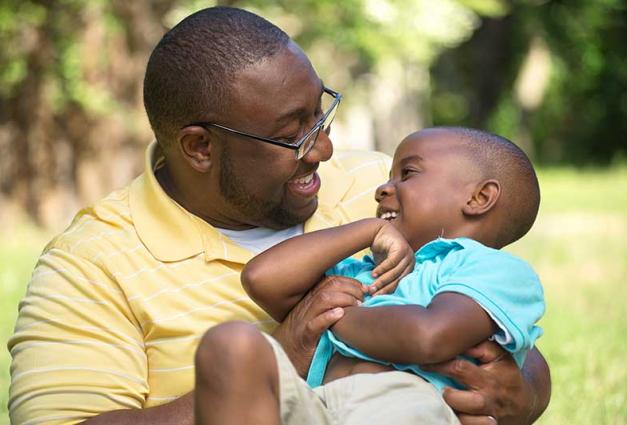 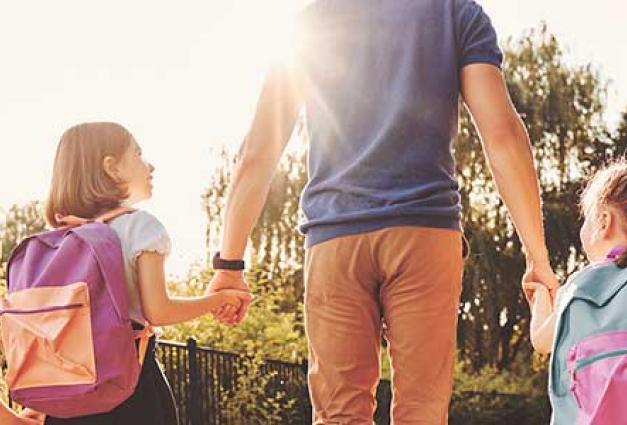 Why Parenting Can Never Have a Rule Book

BY SPSP Press Office
Being a parent often means getting hefty doses of unsolicited advice from others.
Press Release 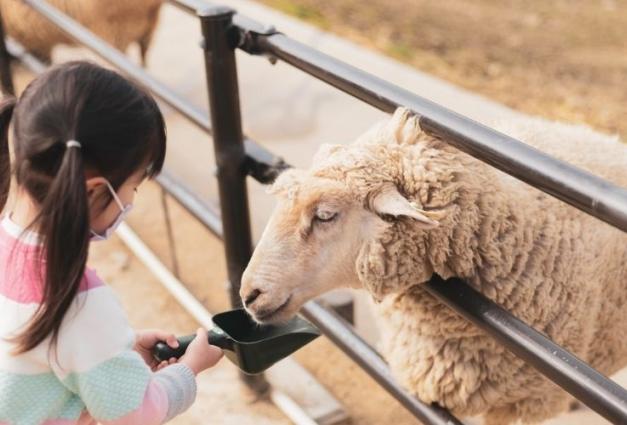 Children Are Less Likely Than Adults To Think of Farm Animals as Food, New Study Finds

Children see eating meat as less morally acceptable than adults do, according to new research in Social Psychological and Personality Science. This work demonstrates that humans are not born with the mental processes used to justify eating meat.
Press Release