Averaging the implicit bias of hundreds of thousands of individuals to understand how “biased” a community is, predicts the likelihood of African Americans being killed by police.

The racial biases of Whites in a community predict how many African-Americans are killed by police in a given area, according to results of a paper published in the journal Social Psychological and Personality Science.

Hehman and colleagues looked at use of lethal force against Whites and Blacks, and linked it with bias data from “Project Implicit” at Harvard and demographics from the 2010 U.S. Census. In all, the researchers analyzed 875 deaths from January 1, 2015 to September 30, 2015. Among these data, Black people represented 22.76% of all deaths, but constituted only 11.76% of the population.

“We expected many economic or demographic variables such as the overall wealth of an area, residential segregation, average levels of education in the area, or overall crime levels, to be involved” says lead author Hehman. However, they did predict racial disparities in police’s use of lethal force.

The results, says Hehman, “indicates that this is not specifically a problem of police officers, but reveals that there is something about the broader communities and contexts in which these officers make speeded, life and death decisions that is associated with killing more African-Americans.”

Their work “provides the first macro-psychological statistical models of lethal force, indicating that the context in which police officers work is significantly associated with disproportionate use of lethal force,” write the authors. 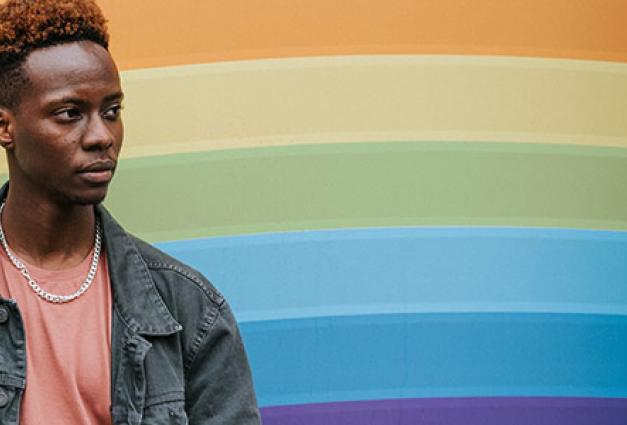 What Comforts Targets of Prejudice the Most 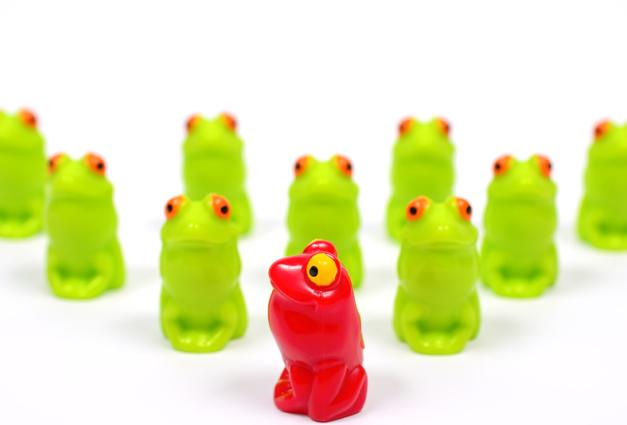 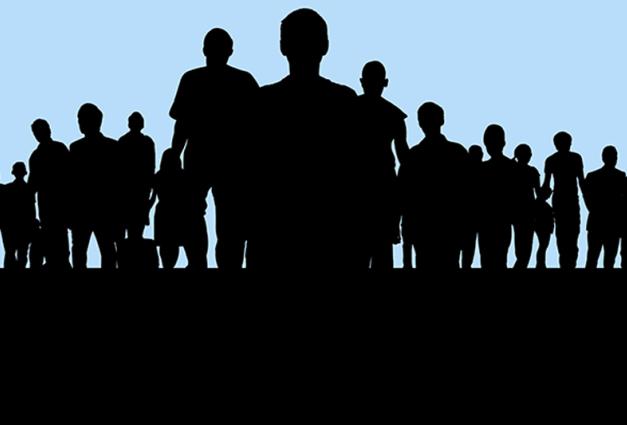