In a recent study, social psychologists show that for maximizers, whether you feel good or bad after making a decision is not only a result of which option you chose, but also the process you took to make the decision.

Washington, DC - People make decisions every day, some trivial, like what to eat for lunch, while others are more significant – career, marriage, buying a home.  A series of studies conducted by Jeff Hughes and Abigail Scholer (University of Waterloo) show that how people make their decisions, not just the outcome, may impact their health, happiness and satisfaction. The research appears in the journal Personality and Social Psychology Bulletin, published by SPSP.

One approach to decision-making is to maximize, which is commonly defined as an extensive search through options to find “the best one.” However, Hughes and Scholer's research shows that even people who want to find the best option can approach that goal in different ways.

One type of maximizer, the promotion-focused maximizer, strives to attain ideals and is particularly concerned with approaching gains and avoiding non-gains, according to the study. When put to a series of tests, it turns out this type of maximizer is able to find the best choice in a way that is satisfying and avoids regret.

Another type of maximizer, the assessment-focused maximizer, approach their decisions with a concern for evaluating and comparing options. According to the authors' research, they run into what might be commonly seen as FOBO, or fear of a better option. They become so focused on doing the “right” thing that even after they make a decision, they still ruminate on their earlier options, which leads to frustration and regret with the decision process.

“It's okay to look through your options thoroughly, but what especially seems to produce frustration and regret when making decisions is re-evaluating the same options over and over,” says Hughes, “Doing so invites you to keep thinking about all the options you had to leave behind, rather than enjoying the option that you chose in the end.”

Past research on maximizing has focused on one strategy, the process of extensively searching through alternatives. In the real world, this strategy might be shown by the person who circles the entire store three times before deciding on something, or who wants to take a tropical vacation but checks out information on Iceland and Finland as well, just in case there’s a special offer.

“What seems problematic with this strategy is that people have trouble letting go of options they already evaluated – they keep going back ‘just in case,’” says Hughes. According to the authors, the research on this type of decision strategy is much more negative, being associated with greater depression and regret, lower life satisfaction, and more procrastination.

Jealousy Can Drive Us to View Ourselves More Like Our Rivals 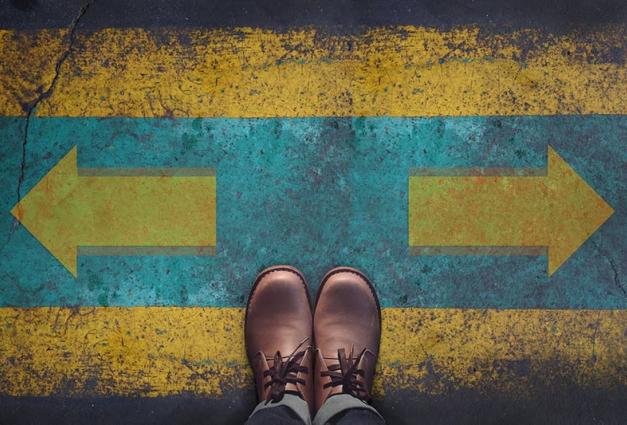