Debates about using masculine or gender-neutral words to describe leadership positions, jobs, and awards affect nearly all domains of society from business to politics and media. Recently, local politicians have considered changing titles such as "alderman" or "councilman" to their gender-neutral counterparts (e.g., "council member"). While some dismiss calls for gender-neutral titles as mere acts of "political correctness," proponents argue that masculine language is not a neutral stand-in for "person" or "leader." Instead, masculine language may undermine women's leadership by reinforcing harmful stereotypes that positions of power are reserved for men.

In our recent article, we sought to understand if masculine language has this effect. We studied what happens when we use masculine versus gender-neutral language in describing leadership positions—specifically, the titles of "chairman" versus "chair." Little research had previously analyzed the role of gendered language in reinforcing gendered stereotypes, which might contribute to the persistent gender gap in leadership. So, we ran two experimental studies to understand the effect of masculine leadership titles.

In the first study, participants read about a hypothetical "chair" or "chairman" of a paperclip company, a state legislative Ways and Means Committee, or a sociology department at a university. We purposefully chose a gender-neutral name for the leader: Taylor or Pat Simmons. Respondents were told about Simmons' leadership position, age, and time spent at their institution. They were also given some information about the company, committee, or department. After reading this brief paragraph, individuals were asked to write, in five complete sentences, what a typical morning for Chair or Chairman Simmons might look like.

The pronouns used in participants' sentences revealed their assumptions about Simmons' gender.  Our results first reflect the stereotype that leadership positions belong to men: when reading about Chair Simmons, a little more than half of respondents assumed the leader was a man even though Simmons' gender was not specified. When reading about Chairman Simmons, study participants became more likely to assume the leader was a man than in the Chair condition. The results suggest masculine language further accentuates stereotypes that men hold leadership positions.

In the real world, unlike in our first experiment, the gender of a leader who uses a masculine leadership title is typically known. Our second study looked at what happens when people know the gender of a leader who goes by either "chairman" or "chair." Study participants read a brief paragraph discussing a new leader of a state legislature's Ways and Means Committee. The leader in the vignette was either referred to as a "chair" or "chairman" and was either named Joan or John Davenport. Here, the gender of the leader was perfectly clear from Davenport's first name and the pronouns used to refer to Davenport. After reading the paragraph, participants shared their opinions about the leader and then were asked to recall the name of the new leader. They could choose between John, Joan, Joseph, Josie and Don't Know.

In both studies, we tested for but did not uncover any evidence that the participants' own gender made a difference: women participants were no less susceptible to the effects of masculine titles than men participants. This could be because gender stereotypes are transmitted and learned at the societal level (through television, books, and other forms of socialization) and can be applied unconsciously and unintentionally.

Allison M. N. Archer is an assistant professor in the Department of Political Science and Jack J. Valenti School of Communication at the University of Houston. Her research focuses on news media and politics as well as gender and politics. 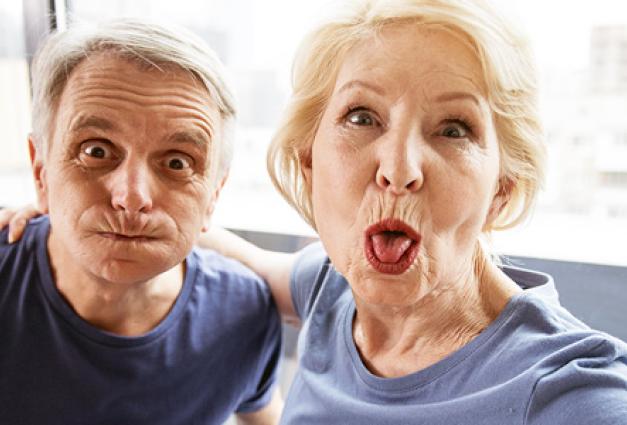 BY Gil Greengross
A new review of scientific research that compares men’s and women’s ability to produce humor has the answer.
Character & Context Blog

We’ve Come a Long Way, Baby… or Have We?

BY Deborah Belle
What a riddle tells us about ourselves.
Character & Context Blog 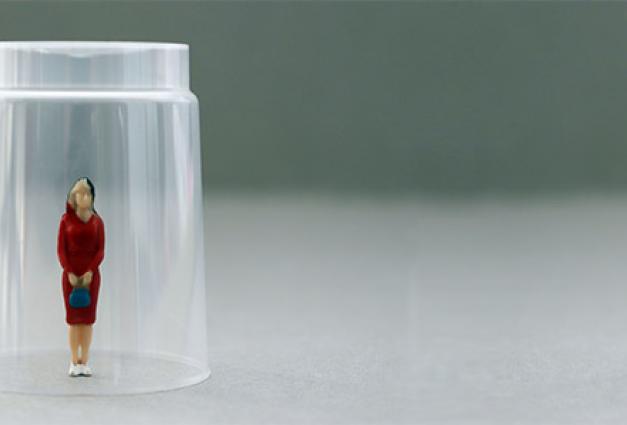 BY Francesca Manzi and Madeline Heilman
When one woman makes it to the top, is the glass ceiling really broken?
Character & Context Blog