Uncovering Stereotypes About Race and Vegetarianism

Who comes to mind when you imagine someone ordering a kale salad or eating a bowl of quinoa with tofu? If you're like most people I've surveyed in my research, the image in your head is probably one of a White person.

Food is a clear marker of identity—a way to tell the world who you are—and my research highlights that people see vegetarianism as an especially potent way to figure out what a person is all about. I've found that, in the United States, people hold strong stereotypes about race and vegetarianism: Namely, people associate being a vegetarian with being White.

Vegetarian diets offer a lot of benefits—they can improve health, support environmental sustainability, and reduce the amount of suffering in nonhuman animals. As plant-based foods (like the Impossible Burger and Beyond Burger) become more mainstream and propel cultural shifts toward more vegetarian lifestyles, it's important to consider what racial stereotypes people have about these lifestyles and ultimately how racially inclusive these lifestyles seem.

Along with A. Janet Tomiyama and Tiffany Brannon, I conducted surveys asking people in the United States what they think about vegetarianism. We were especially interested in learning what people thought about the relation between race and being a vegetarian. We discovered three important points.

We asked ourselves, how can we make vegetarianism seem more inclusive to all people, especially to Black people? If strong racial stereotypes exist about vegetarianism, and if these stereotypes could push certain groups of people away from eating plant-based foods, then it's important to generate ways to combat existing stereotypes and frame vegetarianism as a lifestyle that anyone can enjoy.

In one of our studies, one group of Black participants viewed a bunch of White people advocating for vegetarianism whereas another group of Black participants viewed both White and Black people advocating for vegetarianism. Compared to those who viewed the all-White group, participants who viewed the advocacy from the racially diverse group said they'd expect to feel more belonging within a community of vegetarians. Moving forward, advocates and marketers could cultivate a more inclusive climate and dialogue around plant-based foods by ensuring that they represent voices from people of color.

It's worth emphasizing that this racial stereotype about vegetarianism is a belief people hold—not necessarily a reflection of reality. Recent surveys have reported, actually, that White people are less likely to be vegetarians than are people of color. This mismatch between stereotype and reality is rather striking, and is certainly worthy of deeper consideration. But what's vital to keep in mind is that stereotypes are powerful beliefs people have—and they're powerful regardless of whether they reflect any degree of reality or not.

This research is the first to delve deeply into stereotypes about race and vegetarianism, so there's a lot still to be done. Notably, we conducted this research exclusively in the United States. Food and race have deep roots in culture, history, and social class. It would be unwise to assume that the link between race and vegetarianism is the same in the United States as it is in other countries. It's important to conduct research in other countries beyond the U.S. in order to understand this topic through a more well-rounded perspective.

As scientists, policymakers, and food industries continue to explore plant-based foods as solutions to many of society's pressing health and environmental issues, an understanding of psychology is essential. By studying the ties between race and vegetarianism, and by identifying how certain stereotypes might promote or discourage plant-based consumption for certain groups of people, psychologists can help policymakers and food industries keep up as times change. If psychologists can document the effects of stereotypes on people's eating behaviors, and find ways to change those stereotypes and their effects, then such efforts could help build a more inclusive, healthy, and sustainable future for all.

Daniel Rosenfeld is a PhD candidate in social psychology at UCLA and studies the connections between eating behavior, morality, and social identity. 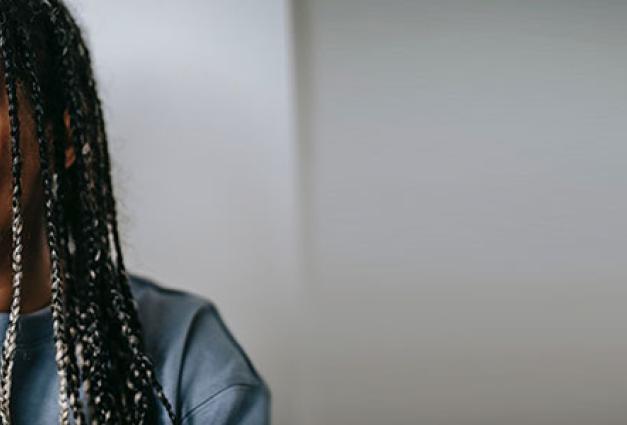 Are All Women Perceived as Equally Deserving of Protection From Police Violence? 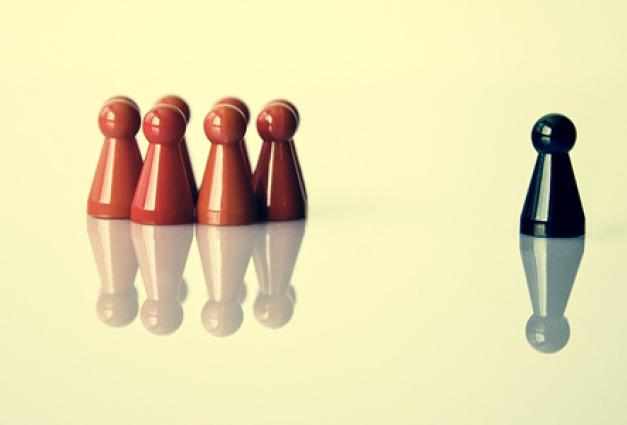 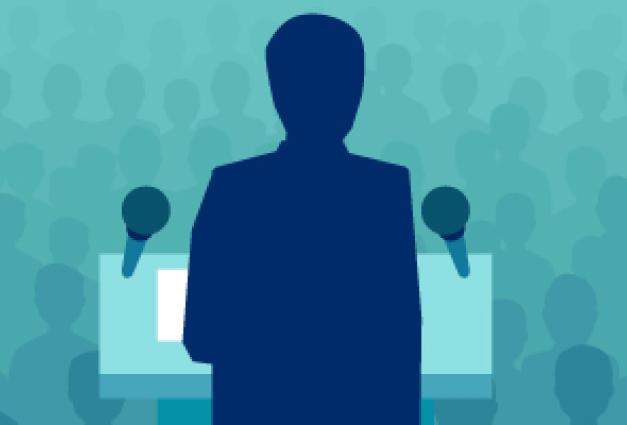