Rainer Romero-Canyas is a senior social and behavioral scientist with the Environmental Defense Fund. His work and research through EDF seeks to find new ways to communicate environmental issues to the public and promote environmentally responsible actions.

How did your interest in psychology and the environment develop—and what led you to combining these interests into a career?

I grew to be interested in both the environment and psychology through different paths, that originated in the same place.  I grew up in the Andes, surrounded by beautiful natural landscapes, where people spent a lot of time in nature, and where people had a strong appreciation for the fragility of our ecosystems and the fact that humans were just one element in a living system.  As a child, I was interested in astronomy, chemistry, animal behavior (especially that of social animals, like lions and wolves), astronomy, and the arts.  But, as I grew older, I started to notice the growing influence of our culture of consumption and unregulated growth, especially once I moved to the U.S.  A part of me started to long for the appreciation of nature that had been so natural in the people around me earlier in life.  By then, I was already enmeshed in the traditional academic psychology and my interest in animal social behavior had focused on humans.  However, precisely because of the social context where I grew up, I expected that my career should contribute to collective wellbeing; that was more important than the pursuit of personal interests.  In retrospect, this is a bit of a contradiction because my interest is helping society and nature.

While working as an academic researcher, I became anxious about my strivings.  I was fortunate that I had been mentored by some great professors and grad school peers.  I decided to look for a way to take what I had learned in academic research, and put that to use in organizations that work for the collective good.  It was serendipity that Environmental Defense Fund was looking to hire its first scientist dedicated to do work on human cognition, social issues, and behavior from a non-classical econ perspective.  It was a perfect confluence of events and I happened to be in the right place at the right time.

Can you tell us more about your role at Environmental Defense Fund?

My title is Senior Social and Behavioral Scientist.  My role is to be a hub of information for the different programs and departments, bringing in knowledge for the social and behavioral sciences to the organization.  But, I am also an active researcher on two fronts.  I do applied research in service of program goals.  For example, if we are releasing the results of a large study on air pollution and health, I may be asked to explore the impact of discussing the social inequalities and the environmental justice aspects of the story. I might also be asked to explore how the features of the communication tools we develop impact the audience in terms of ease of use and comprehension.  But, I also do basic socio-cognitive process psychology work in an active program of research.  In both buckets of work, I collaborate with other psychologists and with scientists in other fields, and that is always a fun adventure.

In what ways do you feel your background makes the biggest impact at EDF?

When I was hired, one of the factors that had made the value of behavioral science obvious to a lot of organizations was the popularity of books about our field that were written for a business audience.  Behavioral economics was particularly alluring to this audience, though many of them did not understand that psychologists and sociologists had been doing that work long before and with an eye to understanding process and mechanisms.  Fortunately, at EDF, the natural scientists understood that.

Writing and quantitative skills add a lot of value, as does my experience with cultural psychology, intergroup research and cognition in general.  But, the most important part, I think, is that research psychologists are well-trained to think about theory and model-development that allows for systematic, careful and rigorous hypothesis testing.   A lot of people interested in why people do or do not behave in certain ways go about their work comparing A to B and showing that one of those two results in higher or lower Y, but there is no explanation as to why or attempt to explain the why.

Of the current projects you are working on, which ones excite you the most?

I'm working on many projects, but one that is important to me is the development of interventions to promote engagement with civic organizations around environmental issues.  It is work I do with a fantastic group of researchers and community groups.  It is difficult work, but it is very rewarding.

Are there areas or subjects that you would like to investigate in the future?

My interests still revolve around questions of how our social ties and identities shape our thoughts, behaviors and feelings.  I explore that in the environmental domain, and one area that I think about a lot these days is how to help developing nations (non-WEIRD peoples) remain environmentally engaged as they absorb and adopt the market-based culture of economic growth and consumption.  It's a big challenge because those economic and political models come with many positives, but also many perverse social and environmental consequences.

Why did you join SPSP? How has being a member helped you professionally?

I joined SPSP because it was the thing to do--social pressure! I attended SPSP's annual meeting for the first time in 2002, and have attended regularly.  I try to attend as many talks as I can while I am there, even when the research is unrelated to anything I do.  I always learn something new.

I also love seeing the work of my friends and their students, and I have forged some of the best partnerships and great friendships through SPSP.  The Sustainability Preconference group is full of bright, enthusiastic people and it's an inspiration for me.

What is your most memorable SPSP Convention experience?

My very first one, which was in Savannah, Georgia.  I saw many of my heroes in person, most memorably Robert Zajonc who gave the presidential address right after 9/11 and spoke about the importance of doing science in the service of society and to tackle real life problems.  I was very moved by his words.

Outside of personality and social psychology, how do you spend your free time?

I read a lot of fiction, go to concerts and theater, write fiction, and spend a lot of time in fitness activities.  I am lucky to live in New York City.  I can enjoy city life, or take a train in any direction and be surrounded by nature in an hour. 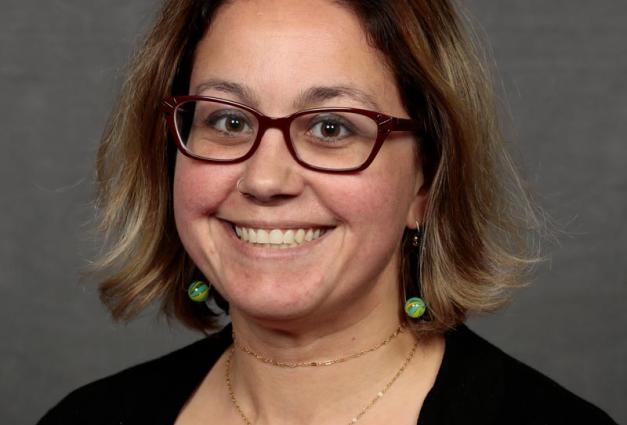 Eliane Boucher earned her PhD from Queen’s University in Ontario. Her research focused on the impact of individual differences in social interactions and close relationships.
Member Spotlight 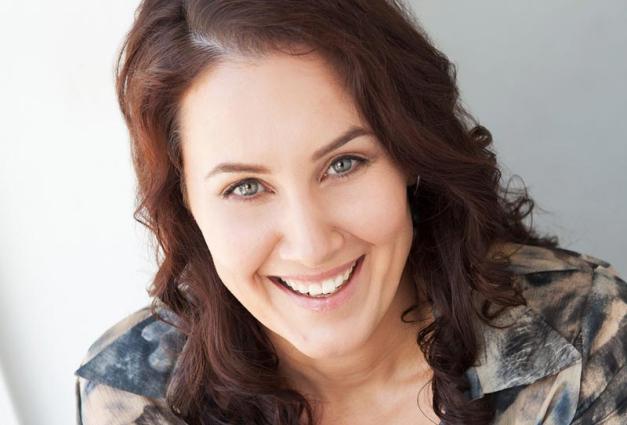 Nickola Overall is a Professor of Psychology at the University of Auckland where she investigates factors that create versus alleviate problems in social relationships.
Member Spotlight 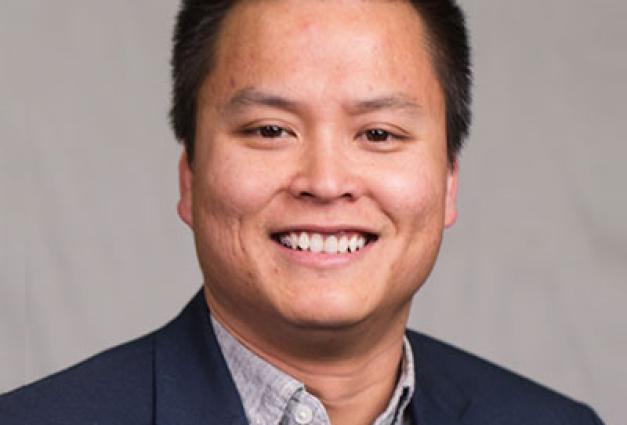 Dr. Huynh conducts research on the topics of health and humility and teaches a variety of courses including statistics, research methods, social, sports, and health psychology.
Member Spotlight